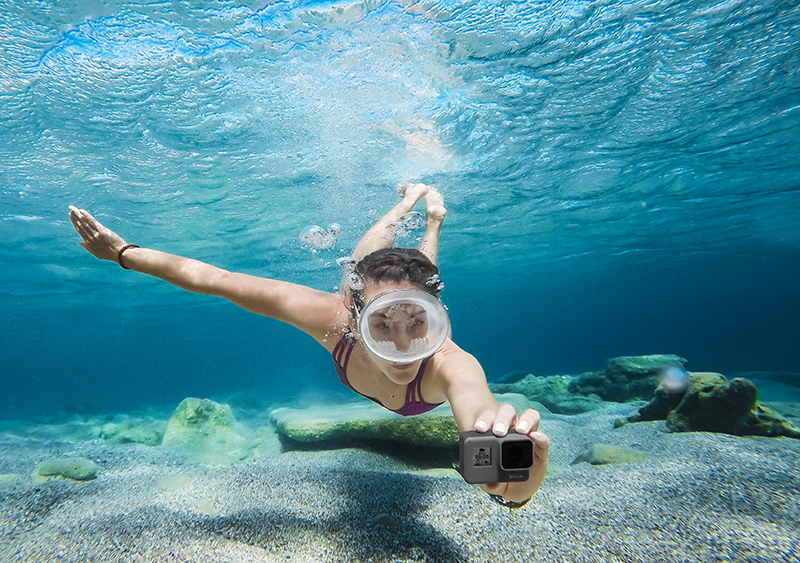 “These sales milestones highlight consumers’ regard for GoPro,” said GoPro Founder and CEO Nicholas Woodman. “A huge thank you and Hi5 from all of GoPro to our customers around the globe. We’re very passionate about helping people share their lives in exciting ways and it’s so rewarding to receive such strong support.”

GoPro will release more information about product sales and the company’s progress in a quarterly earnings call scheduled for Aug. 2.