Today, GoPro is unveiling its new products and services that dramatically simplify the process of capturing, editing and sharing engaging content, establishing GoPro as an end-to-end storytelling solution.

GoPro’s founder and CEO, Nicholas Woodman, introduced a new line of HERO5 cameras, cloud-based software, and drone, Karma, to international press at the base of Squaw Valley, CA, near Lake Tahoe.

“With these new products, we’re delivering on our promise to make it easy to capture and share engaging stories,” said Woodman. “HERO5’s ability to auto-upload photos and videos to a GoPro Plus account dramatically simplifies mobile, on-the-go editing, sharing and enjoyment. This is a game-changing experience that we will continue to build upon.”

Woodman adds, “We’re stoked to launch Karma and show how much more it is than a drone. Karma packs Hollywood-caliber aerial, handheld and gear-mounted image stabilization into a backpack for $799. It’s so easy to use, a beginner can have fun straight away.”

In addition to significant gains in performance and convenience, GoPro’s all-new HERO5 line of cameras can auto-upload photos and videos to GoPro Plus, a cloud-based subscription service that makes it easy to access, edit and share GoPro content anytime, anywhere using a phone or computer.

HERO5 Black is the most powerful, easy-to-use GoPro, ever. Exciting features include:

HERO5 Session will be available October 2nd for an MSRP of $299.99.
Learn more HERE.

KARMA – Much More Than a Drone.

Karma features a compact, fits-in-a-small-backpack design and includes an image-stabilization grip that can be handheld or mounted to vehicles, gear and more. Karma makes it easy for anyone to capture amazingly smooth, stabilized video during almost any activity.

Karma features a painless out-of-the-box experience unlike any other drone in the market:

·      Compact and foldable, the entire system fits into the included backpack that’s so comfortable to wear during any activity, users will forget they’ve got it on.

·      A game-style controller features an integrated touch display, making it fun, fast and easy to fly without the need for a separate phone or tablet to see what your drone sees.

·      The 3-axis camera stabilizer can be removed from the drone and attached to the included Karma Grip for capturing ultra-smooth handheld and gear-mounted footage.

Karma will be available October 23rd in the following bundles: 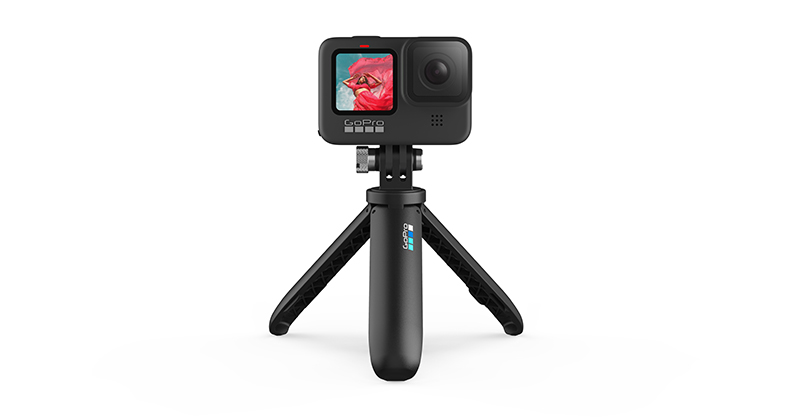 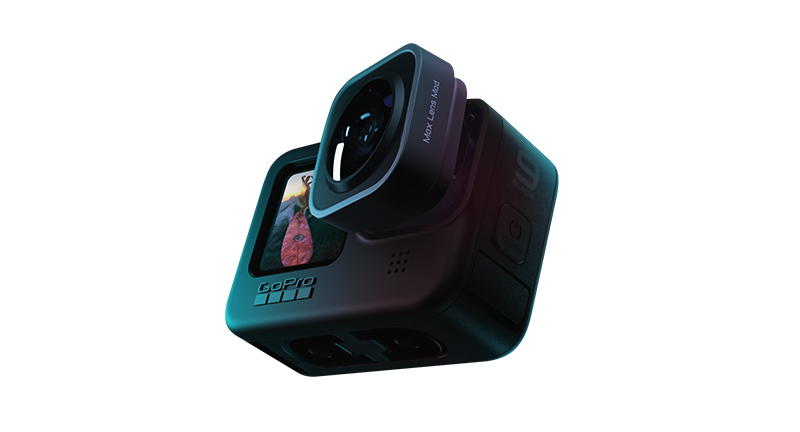 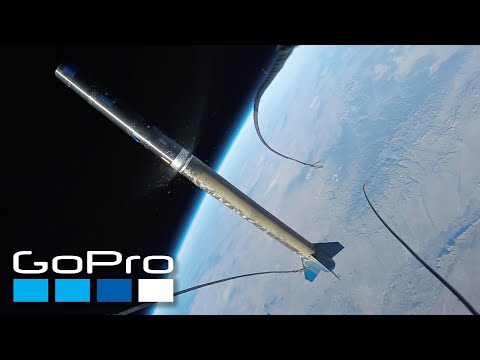