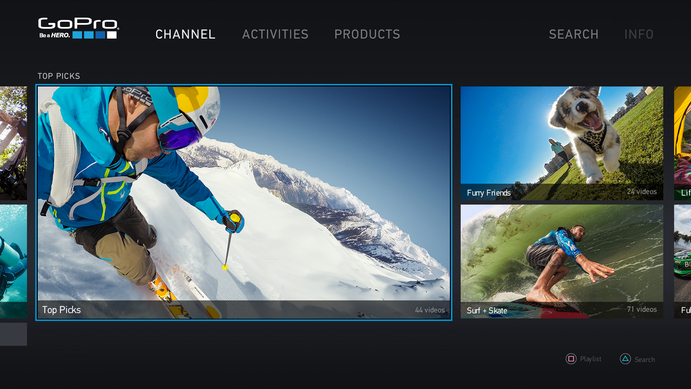 Jon Cohen, director of distribution at GoPro commented: “We want GoPro content and programming to be easily accessible on every platform where our millions of fans spend time. There’s a sweet-spot of overlap between PlayStation’s super-engaged audience and the GoPro audience and we’re excited to welcome PlayStation to GoPro’s expanding OTT family.” 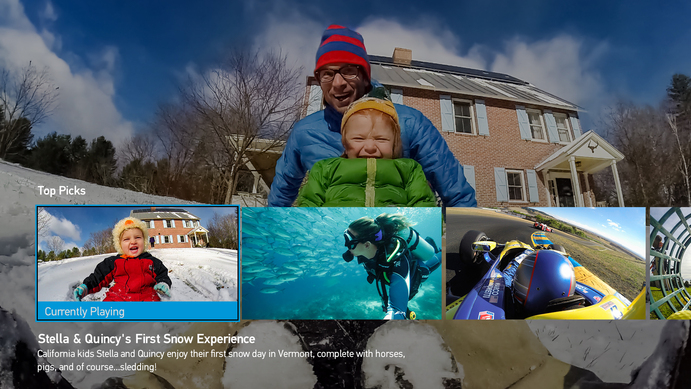 Key Features of the GoPro Channel app for PS4 and PS3 systems include:

The GoPro Channel app on PS4 and PS3 systems launches in conjunction with an exclusive GoPro video, The 66th Parallel – Discovering Iceland with Ben Brown. The video will be available on PS4 and PS3 only, until December 29. After that, check it out on all GoPro platforms. 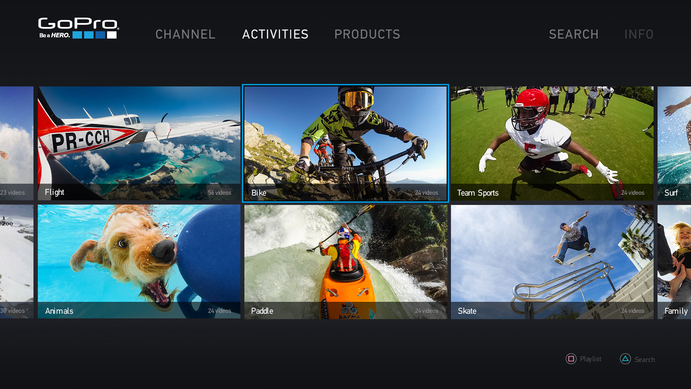