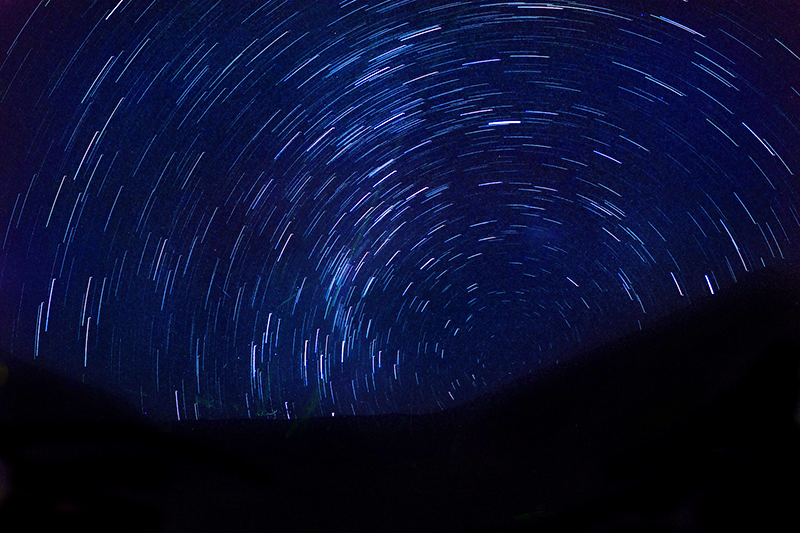 Words and photos by Valerie Stimac, the founder of Space Tourism Guide

When it comes to night photography, there’s one guaranteed constant: You need to have a good understanding of you camera and all of its manual settings. That is, until I shot the first night of my trip in the Elqui Valley, one of Chile’s best stargazing destinations.

Putting my GoPro HERO7 Black in night photo mode, I didn’t adjust the setting at all. I even shot handheld in the final minutes of twilight; the stars were sharp pinpricks and the colors were vibrant. Never before have I held a camera that has the essence of point-and-shoot when it comes to astrophotography.

After my trip to Chile, where I put the HERO7 Black through its paces with a series of extended night lapse videos and starting to play with the shutter and ISO settings, I was hooked. I could set up my GoPro on night lapse mode, sit back and admire the stars, and combine the frames into a video or star trail in post before the next night’s stargazing session.

The photo above was taken in Chile's Elqui Valley. I set my HERO7 Black to: 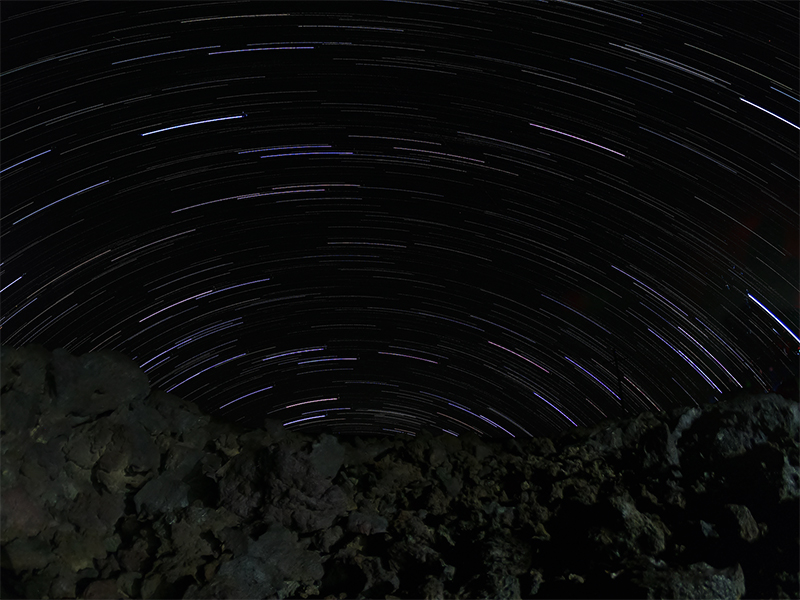 After Chile, I had my sights set on Hawaii, so I took the night photography mission there. While parts of Hawaii are affected by light pollution, the sister volcanoes of Mauna Kea and Mauna Loa are not among them. Some of the darkest skies in the United States can be found over these two volcanoes, and several of the world’s best observatories conduct research from the top of Mauna Kea.

From the slopes of Mauna Loa, I watched the Milky Way core rise above the rocky lava slopes—and my HERO7 Black shot a series of night photos in the almost complete darkness. Stacked together, the otherworldliness of the lava contrasts against the sweeping lines of the stars over head.

To capture the photo above, I revisited the settings I used in Chile (including compositing images in post-production), and it worked equally as well. As a new GoPro user, I relied on the AUTO settings in Night Lapse Photo Mode, and it did not disappoint. 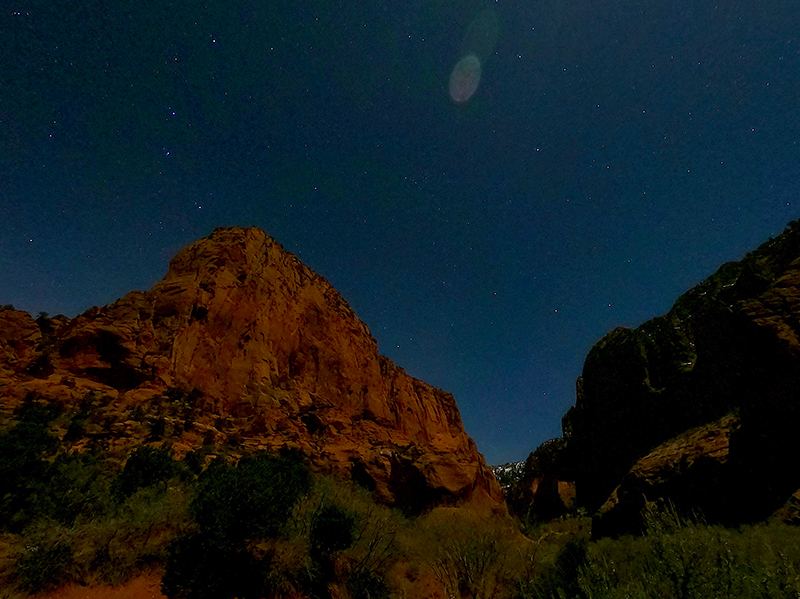 Not yet content I had fully tested the HERO7 Black in its night photography abilities, I took it on one more trip specifically for night photography: Zion National Park. While it’s tricky to shoot the night sky deep in the narrow Zion Canyon, nearby Kolob Canyon in the northern part of the national park is a great stargazing spot, and is endorsed by the National Park Service for an after-hours visit. With a first quarter moon shining brightly, the towering red rocks of Zion showed up just as vibrant by night on my night photo shots as they are during the day.

To capture the photo above, I used the following settings:

In most cases, I washappiest setting the HERO7 Black to AUTO for both shutter and interval. If I was concerned about capturing enough light, I set the shutter to a 30-second interval. And finally, since some of these destinations are the darkest on the planet, so stacking frames from night lapse mode into star trails was the best way to capture the experience.