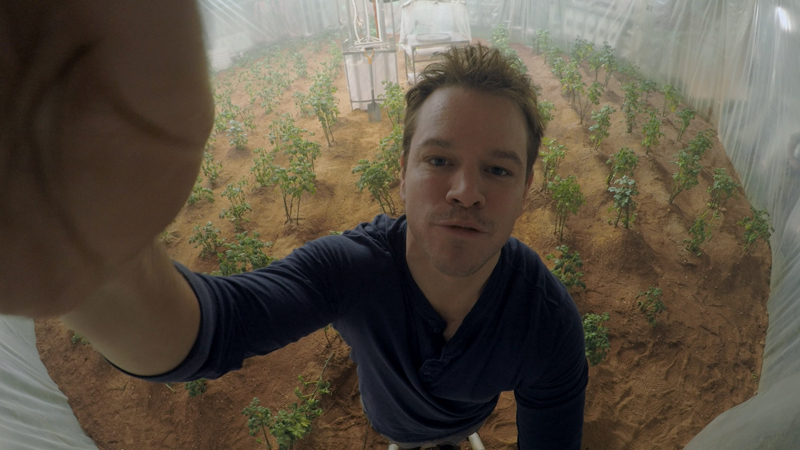 When Hollywood director Ridley Scott began production of The Martian in early 2014, he thought a GoPro camera would make for a cool prop to be worn by the astronauts in the film as a part of their space suit. At that point, he didn’t consciously consider GoPro as a solution to a challenge he faced with the screenplay.

The Andy Weir novel of the same title, from which the screenplay was adapted, was written in the first-person voice of astronaut Mark Watney (played in the film by Matt Damon). With an abundance of one-way dialogue, Scott had to get creative to keep the film interesting.

Responding to a question from Entertainment Weekly about the challenge of adapting The Martian from a book into a movie, Scott said, “Our solution was the GoPro that is everywhere he is. They record everything – they’re like the black box on an aircraft. So if you have a GoPro present and no one else to talk to, it suddenly becomes a buddy. Matt was able to talk to it that way.”

With that solution, Scott delivers a companion to Watney, similar to the volleyball “Wilson” that kept Cast Away’s Chuck Noland (played by Tom Hanks) company on a desert island in the Y2K drama.

“I ended up using these cameras in a way I didn’t expect,” reflected Scott. “They became a character in the movie; they were mounted on the astronauts; Matt’s character actually records all of his video logs on them in the habitat. Small details that helped drive aspects of the story forward and gave the world an extra layer of authenticity and familiarity.”

In addition to giving Watney a companion on Mars, Scott discovered that the video content that he was capturing with the GoPro devices unlocked unique perspectives, enabling a completely new way to showcase the astronaut’s struggle. So while the storyline is fictional, the footage captured from GoPro is quite real.

“We used GoPro cameras in several of our biggest scenes … and they really allowed us to capture not only the intensity and suspense of these moments, but also the intimacy of the characters themselves,” said Scott.

Scott’s use of GoPro in the production of the film represents the biggest cinematic integration of GoPro in a Hollywood release. “New technologies like GoPro give filmmakers the opportunity to really push the language of cinema forward and introduce audiences to new perspectives and layers of storytelling that can really be quite engaging,” added Scott. 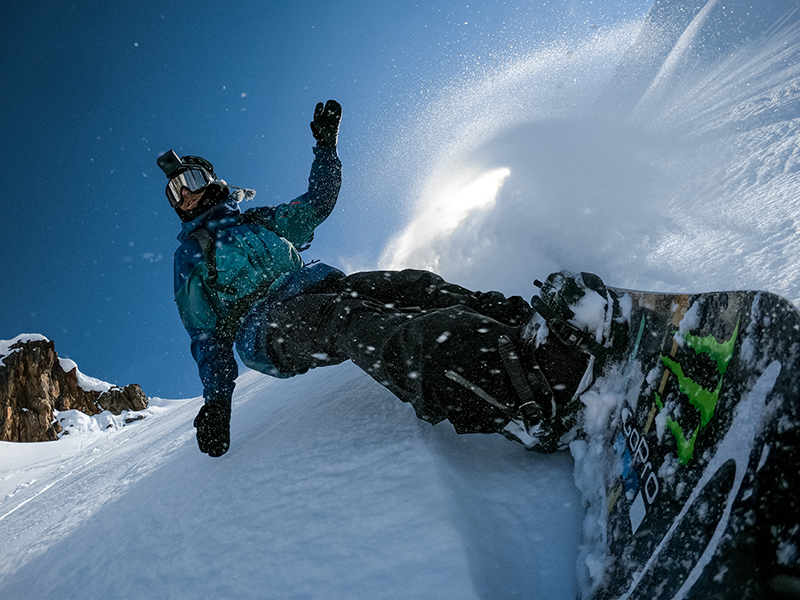