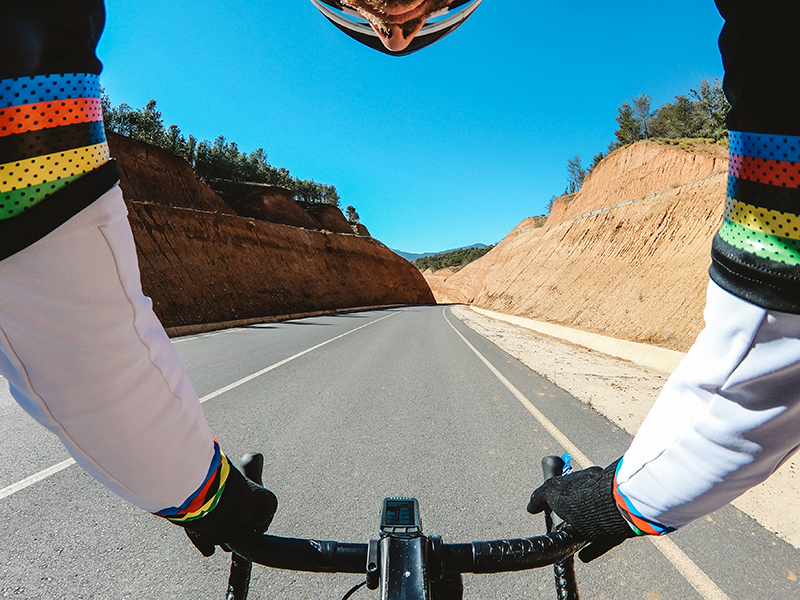 For those of you who are not acquainted with le Tour, we’ll rewind a bit. The Tour de France is largely considered a sprinters’ competition and uses a points classification system. The riders have to collect points throughout the stages through winning intermediate sprints and high finishes in a stage.

All this considered, Peter locking in these high honors should not come as a big shock. The Slovak cyclist, commonly known in the cycling community as the “Tourminator,” has already proven to be hard to beat with his 113 professional wins and 3 consecutive victories in UCI World Championship.

Despite all the physical exhaustion and psychological pressure, Peter manages to turn any intense training session and race into joy. He’s the guy who could be too physically destroyed at the end of a race, but still celebrates his victory by popping a wheelie over the finish line. You don’t have to take our word for it, see for yourself some of his superpowers in this GoPro edit.