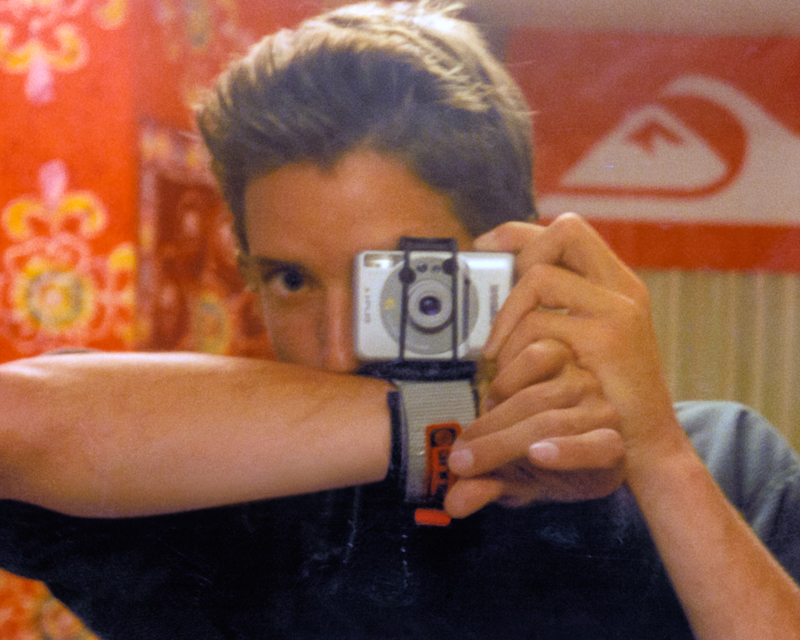 GoPro at its core is a platform aimed at helping the world share itself in unique and creative ways. But GoPro wasn't always a platform. GoPro started as the brainchild of one surfer—a surfer who was taking a bit of time to refocus and recenter from a failed business attempt. They say adversity builds character and, knowing where GoPro is now, that is the best card that the soon-to-be GoPro founder, Nick Woodman, could have been dealt. After all, he had set a goal for himself to start his own company by 30.

Nick has been shortlisted in the “If At First You Don’t Succeed” category, which celebrates an individual or organization who tried something that didn’t work out, but which provided the stepping-stone for a subsequently successful outcome.

Click here to see Nick’s nomination and to learn about his story of perseverance that began in the late 1990s and led to the break-through that created GoPro. Voting is open to the public through Oct. 1. Winners will be announced on Nov. 14.