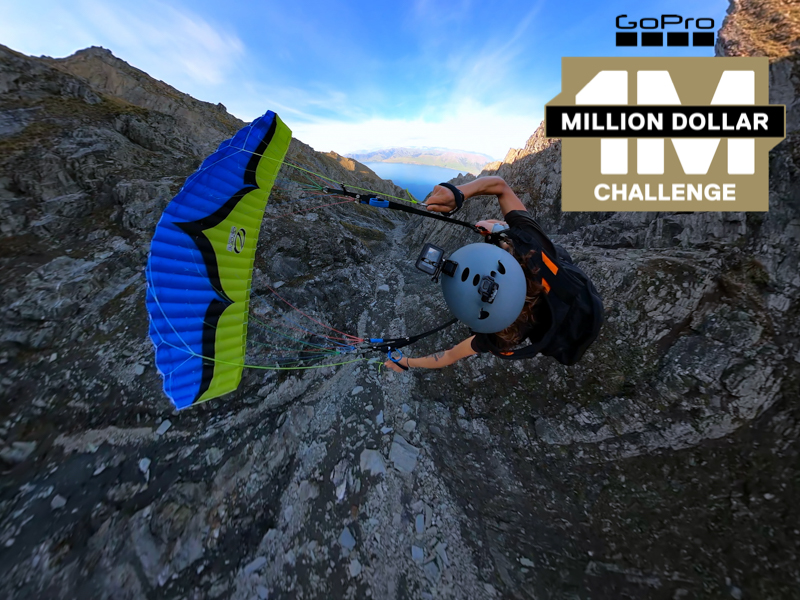 We caught up with Angus to learn more about his Million Dollar Challenge inspo and life in general.

Angus Sellen: My first GoPro was a HERO2 that I used mostly while surfing and, eventually, lost at Lennox Head in New South Wales while getting in on the rocks, which would have been funny to watch. I then had a HERO4 Silver that I used for skydiving. Now, I have the GoPro MAX and the HERO8 which I use for work and playing in the mountains.

I’m working as a skydive instructor and camera flyer at Skydive Wanaka.

How did you hear about the MDC?

I saw last year’s video that a friend, Ryan Patrick, was a part of it. A recent Instagram post from GoPro reminded me of this year’s challenge, so I decided to upload some footage.

I really love flying, and the clip used in the MDC is from one of my favorite lines. I wanted to capture it using MAX because it provides an awesome perspective of the pilot, wing and terrain in one frame.

What GoPro were you using and settings?

I have put some of the money toward some proper mountaineering clothing and equipment for when the weather isn’t perfect. I’ve learned the hard way that shorts and a jacket don’t always cut it. Oh, and a speed flying trip in Europe later in the year.

What shots are you most excited to chase on the HERO 8 or MAX or both?

I’m keen to get some similar footage with MAX on some different lines and play with different mounts to see what gets the best perspective. And using the HERO8 for following and filming friends. 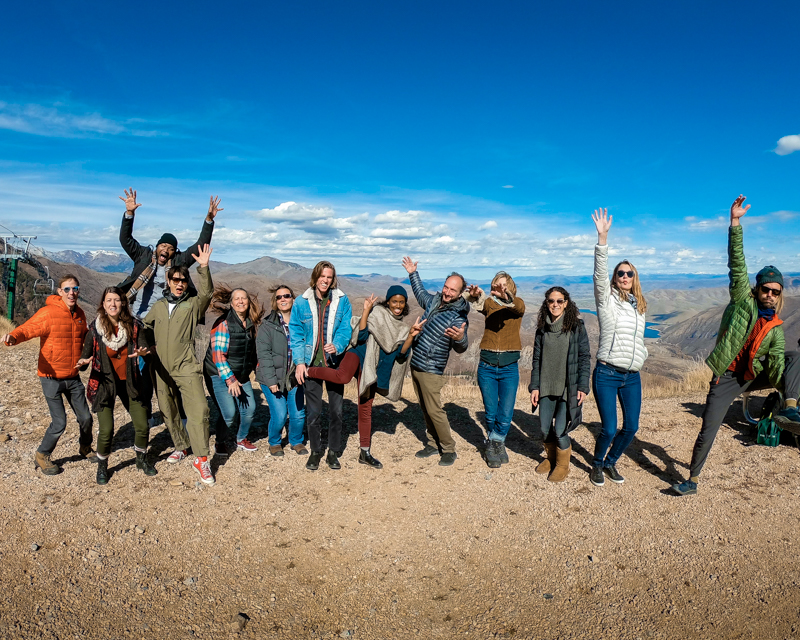 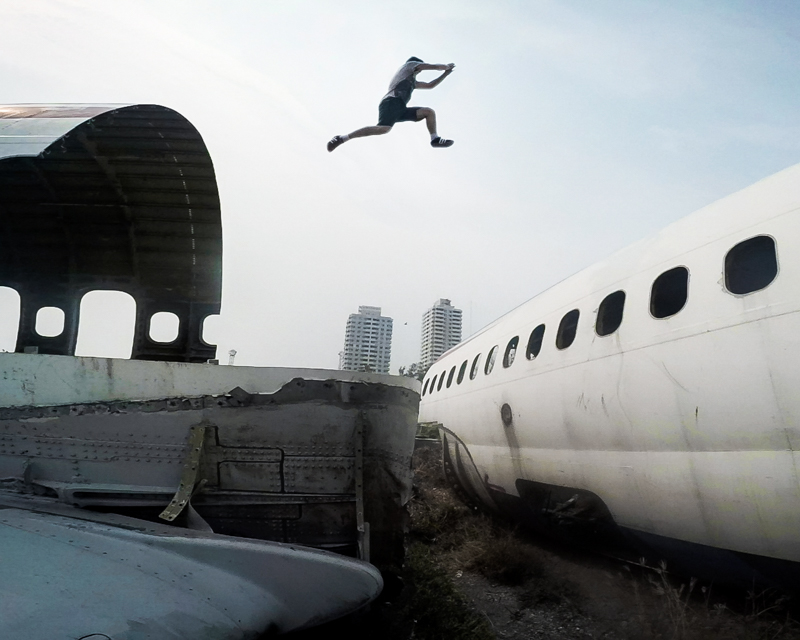 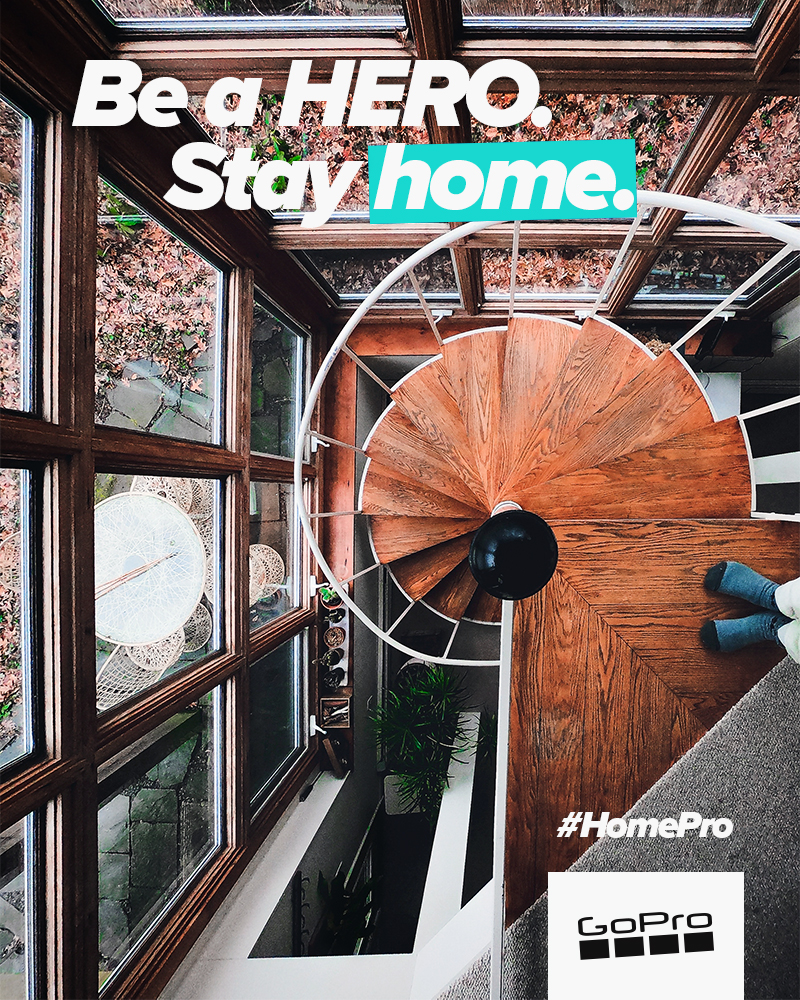