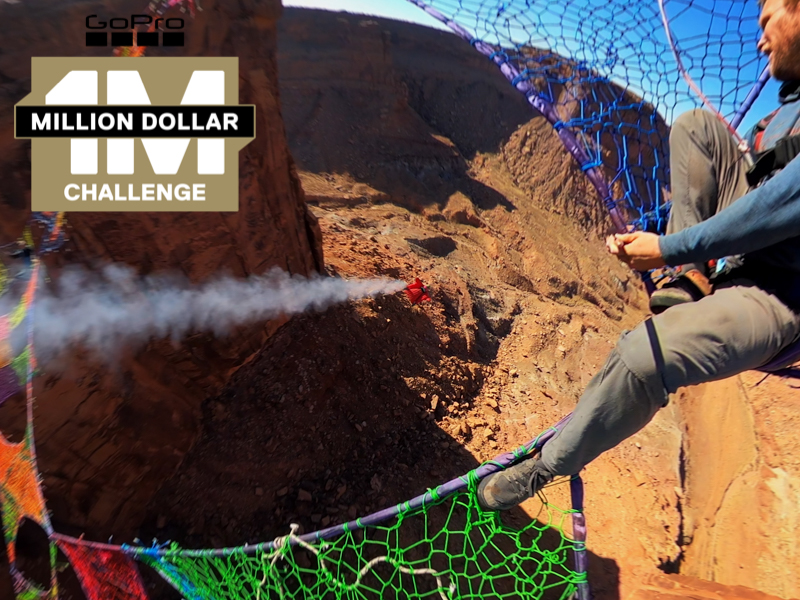 Andy Lewis, also known by his notorious nickname @sketchyandylewis, is a man with no shortage of hair-raising stories.

Andy enjoys long jumps off cliffs, slacklining and performing in Super Bowl halftime shows with Madonna (excuse me, what?!) ... That's right, you may remember him from Super Bowl XLVI when he introduced the mainstream media to slacklining. Andy is a pioneer in this sense, and he's also a GoPro OG who's known for tricks and stunts that leave your knees weak and palms sweaty. It’s no surprise where his nickname comes from.

From the GoPro HD days to now, Andy has brought GoPro along for all of his insane adventures and been awarded multiple times for his GoPro submissions, but he says nothing compares to being selected for the GoPro Million Dollar Challenge. We caught up with Andy to find out more about he ended up hanging out on a net hundreds of feet up in the air for his Million Dollar Challenge submission.

Andy Lewis: I first started using GoPro in 2005, and I have used every HERO camera released. For me, GoPro is an essential product to filming anything at a professional level. The hand-mounted cam, selfie stick, POV and drone use of GoPro is part of everything I do, always.

GoPro is literally the main tool I use to collect media and share my adventures. It’s also the main part of any featured commercial or TV show I am a part of. It's a household name now, and for good reason, as GoPro has supported endless events, fundraisers, sports and athletes—including me over the years. And now, being in the Million Dollar Challenge, it feels lovely to see a company giving back!

I own a business, BaseJumpMoab (BJM), that takes people tandem base jumping. This is my new day job! I’ve been creating a platform to introduce base jumping to everyone!*

I developed this company specifically to help encourage, inspire and expand people’s mindsets. So far, it’s been a special and memorable experience to people who have dreamed about BASE jumping, who want to challenge themselves to face fear or who are just looking try something new.

I started BJM in 2018, and we’ve had over 100 tandem BASE jumps already. And to capture the memories, we use MAX to film all our jumps as a company standard.

On the day this was filmed, we went out to "the net" to do the "ceremonial opening" of net-jumping season, which is only a few weeks long. The first jumps of the net every year are very special, and only the most special people on the planet get to be a part of these first jumps. This year, there were two nets: one from me, and one from GGBY Fest designed and built by Ryan Jenks.

We opened both nets with a tandem BASE jump—a dream I have had for years. My partner, Aleta French, and I got to be the first ones to jump the big net, and we recorded it with MAX and HERO8.

When I opened the second net, I watched as Ben Dicko flew through the hole with Sylvan Christensen, and then, Ryan Jenks BASE jumped afterward—all filmed with the MAX.

We also rigged rope swings, zip lines, cowboy hot tubs and a handful of other amazing things to kick off the season. All of this is in support of slacklife! Doing things for fun, because you love it. The GoPro Million Dollar Challenge is for sure a really delicious icing on an already amazing cake.

In short, the earnings will go back into the cycle of amazing stunts and support the fun projects that we love to build. I am going to try to split the earnings accordingly between all the people who helped this come together—the riggers, the stunt men, the camera men, the camera owners, the gear owners, the designers and, of course, try to pay myself a bit, too.

As a crew, we definitely worked really hard this year and focused on designing stunts and collecting brilliant imagery and video. There is always more than one person behind making this true magic happen. … Without the work of a community, these shots would never exist.

What are you most excited to create more content on: HERO8 or MAX or both?

Both! I love each camera for the different styles of media they create, but HERO8 and MAX are strongest when used together. They are like a superhero team.

I love the clear, crisp and stable footage from the HERO8 for POV shots, BASE jumps, underwater imagery and shots that HyperSmooth 2.0 helps with. I also love HERO8 for getting still frames from high-res videos because I can turn the frame rate up and have many options for the best single moment captured.

With MAX, I love the cinematographic dynamics it offers. MAX can create a full movie out of one stunt. It almost feels like you are recording more than just the stunt, and it shows because it can be edited it in all different ways—unlimited, really.

I find that I like to use MAX most on a selfie stick or extension pole to maximize the range of image being captured. For tandem BASE, there is no better camera to film with than the MAX. Being able to Reframe the videos, use the pivot feature and zoom is truly an amazing boost to video capture in general.

Anyone you would like to thank for making this dream a reality?

Always thank and appreciate your land management services, like BLM and SITLA.

*Ever dreamed of BASE jumping? Join Sketchy Andy and his friends over at BaseJumpMoab to check this off your bucket-list. BaseJumpMoab offers tandem BASE jumps as well as the option to fly next to your friend or partner at the same time, all year long. Hit them up! 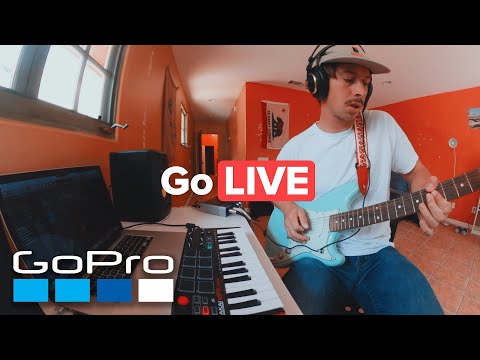 Master the Modes: How to Live Stream

Master the Modes: How to Live Stream 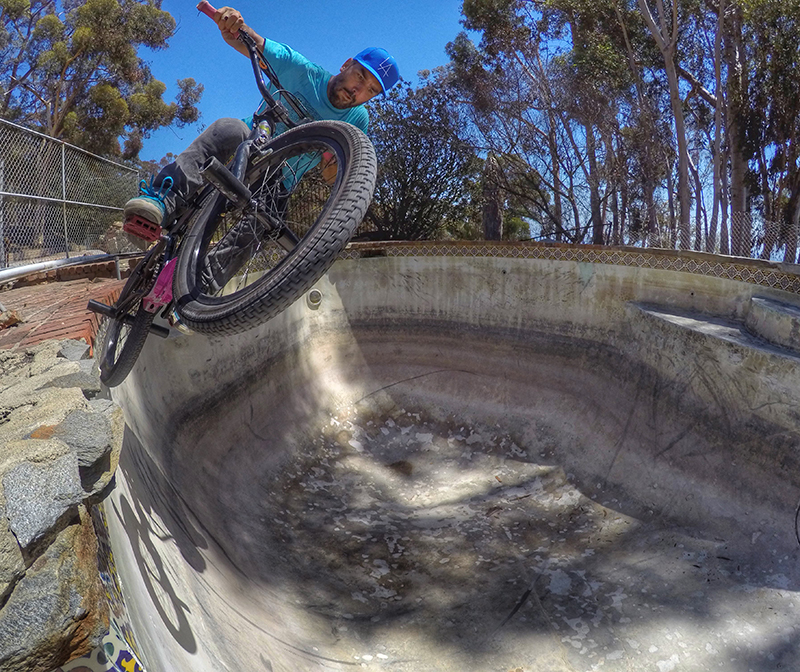 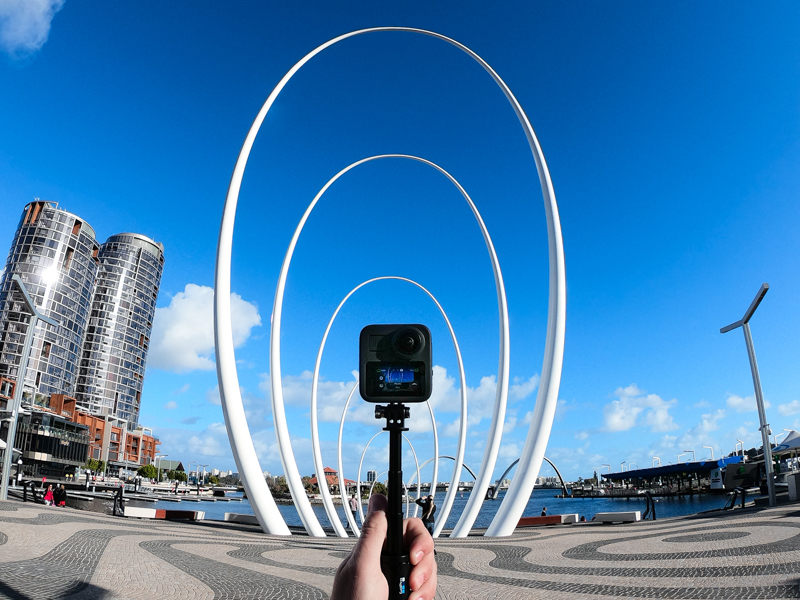