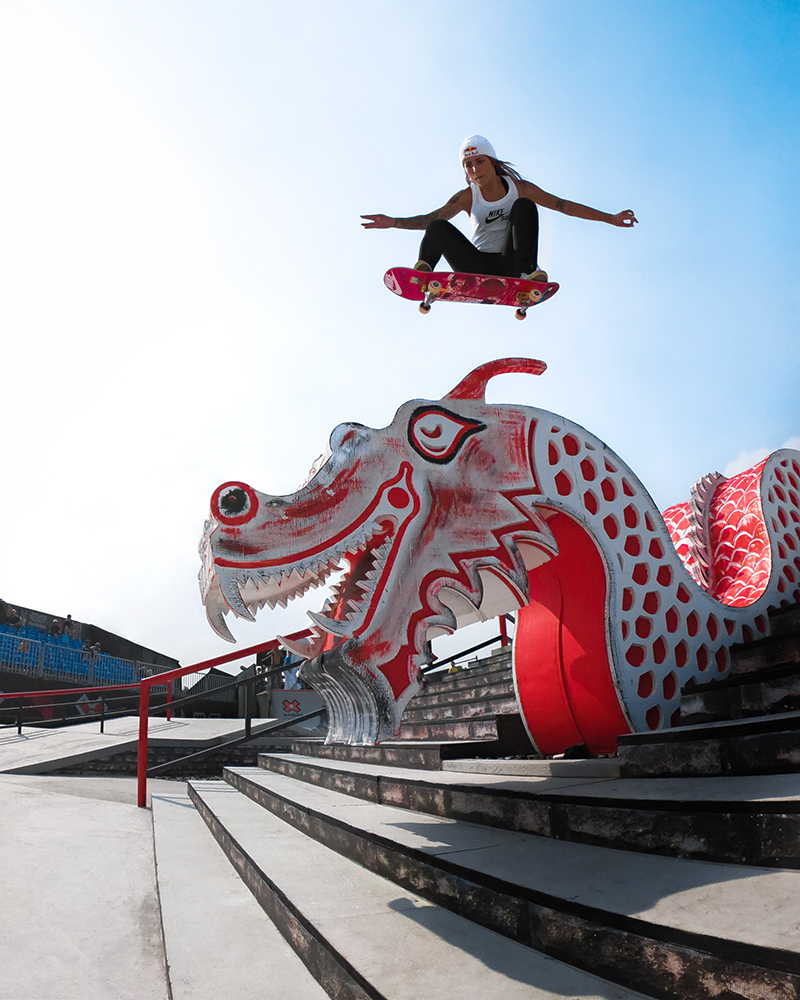 Starting at X Games Shanghai, Leticia landed her fifth X Games gold medal, reaffirming her as the most medaled female skater in X Games history. Her 84.33 winning run in the Women’s Skateboard Street finals featured the signature Leticia style—a mix of technical mastery with fearless domination of course features. Mainly, we lost it when she absolutely slayed that dragon. 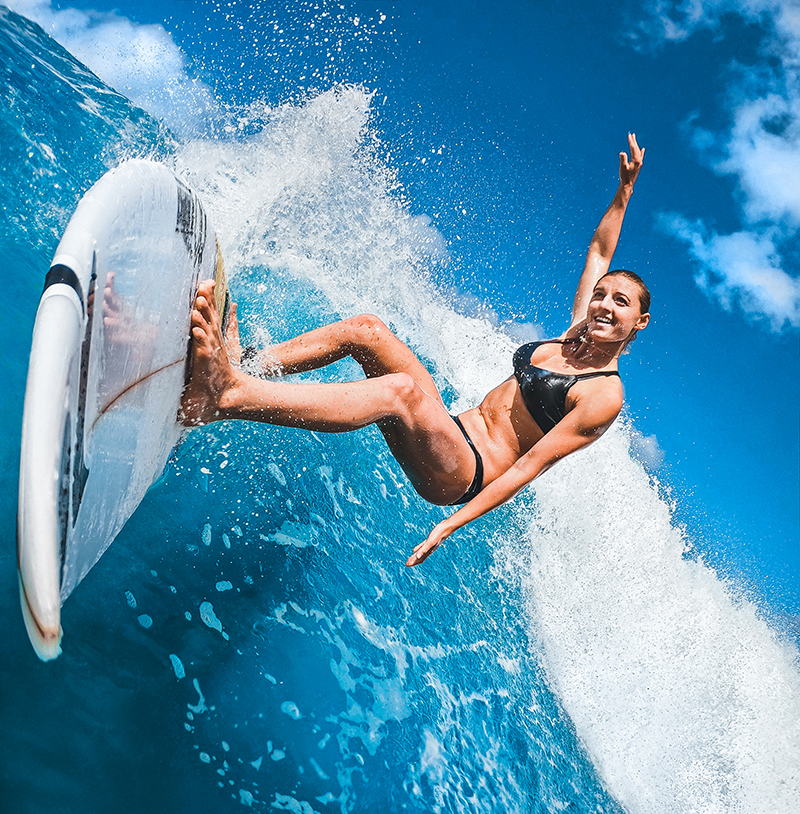 A few days later and a few hundred miles due south, Lakey Peterson dominated in Western Oz to be crowned the top female at the WSL Margaret River Pro. This marks Lakey’s first win of the 2019 CT, and just four stops in to the tour, it secures her spot at sixth on the Jeep Leaderboard. Throughout the comp, Lakey kept her bottom turns strong and composure in check, despite a few heat pauses for shark safety. Finally, facing Tatiana Weston-Webb in the finals, Lakey laid down a 6.40 midway through the heat followed by a 6.93 to total 13.33 and best Tati’s 10.40 for the win.

Check out Lakey's recap on her YouTube channel here. 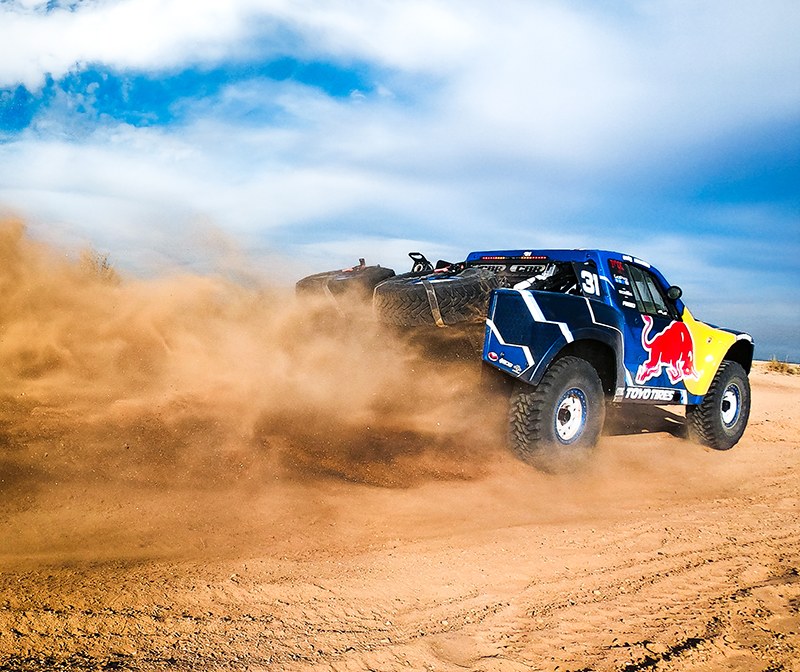 The final victory takes us across the Pacific to Baja California, where off-road savant Andy McMillin landed a back-to-back victory at the Baja 500. The race was described as “brutal,” but thanks to Andy’s skill and experience he was the first of 144, out of 245 total vehicles, to cross the finish line due to extreme course conditions. This is also Andy’s second win in a row in the SCORE series, giving him a commanding first place lead.

Again, congratulations to this trifecta of badass GoPro Athletes!