May 5, 2011—Half Moon Bay, Calif.—GoPro, the world’s leading activity image capture company, today announced it has received substantial strategic investment from Riverwood Capital, Steamboat Ventures, Sageview Capital, Walden International and US Venture Partners. GoPro will use the funding to aggressively expand its international market dominance in wearable and gear mountable cameras and accessories.

“GoPro has built a strong and successful company. It’s a great entrepreneurial story and the investment group is excited to draw upon its deep experience to guide GoPro during this next phase of rapid growth,” said Mr. Marks.

GoPro is famous for its internationally best-selling and award winning HD HERO® line of wearable and gear mountable cameras and accessories. Billed as “The World’s Most Versatile Camera,” the HD HERO line of cameras capture broadcast quality HD video and enable never-before-possible perspectives thanks to its small size and “mount it anywhere” design and durability. Consumers, professional athletes, and professional video producers alike have made the HD HERO one of the world’s top selling small form factor HD cameras and have helped to establish GoPro as the world’s fastest growing camera company.

“Since 2002, GoPro has been pioneering a new category of digital imaging we call ‘activity image capture’, enabling hands-free video and photo capture during activities that render traditional cameras too inconvenient to use,” said GoPro’s Founder and CEO, Nicholas Woodman. “It’s not often you find yourself in a market leading position in an industry as big as digital imaging, so we’re thrilled to partner with such strategic investors to aggressively develop GoPro as one of the most innovative camera companies in the world.”

“GoPro is redefining the way consumers create and share content and giving rise to a whole new set of compelling market opportunities,” said Mr. Laskey. “We believe GoPro is well positioned to expand its market leading position and we look forward to working with Nicholas and his talented team and leveraging our deep relationships across the media landscape to help the Company scale its content production and distribution.”

GoPro’s HD HERO line of cameras is not only a top seller in consumer markets but is also the top selling camera to Hollywood for film and TV productions where an “easy to mount anywhere” professional HD camera is needed. GoPro’s success with professional content producers is best illustrated by the number of TV shows airing on Discovery Channel, National Geographic, CNN, CBS, BBC, Versus, FuelTV, SPEED TV, and more that regularly use HD HERO cameras in their productions. This past March, GoPro announced its acquisition of leading professional video codec and editing solutions company, CineForm®. 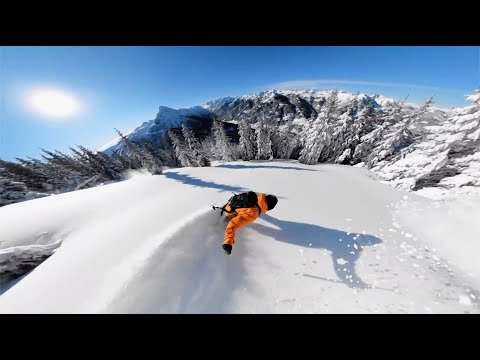