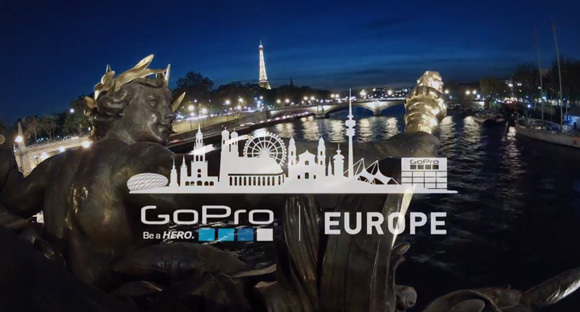 Even before the official opening of the headquarters, GoPro laid a strong foundation for a successful future in Europe. In 2014, GoPro will be involved in approximately 100 events in 14 European countries including the Freeride World Tour, UCI Downhill World Cup series and FIM Motocross World Championship series. In addition, GoPro is excited to partner with nine action sports resorts in total located in the Alps and Scandinavia.

After a modest start in 2007, GoPro cameras and accessories are now sold in more than 12,000 stores and specialty shops across 14 European countries. 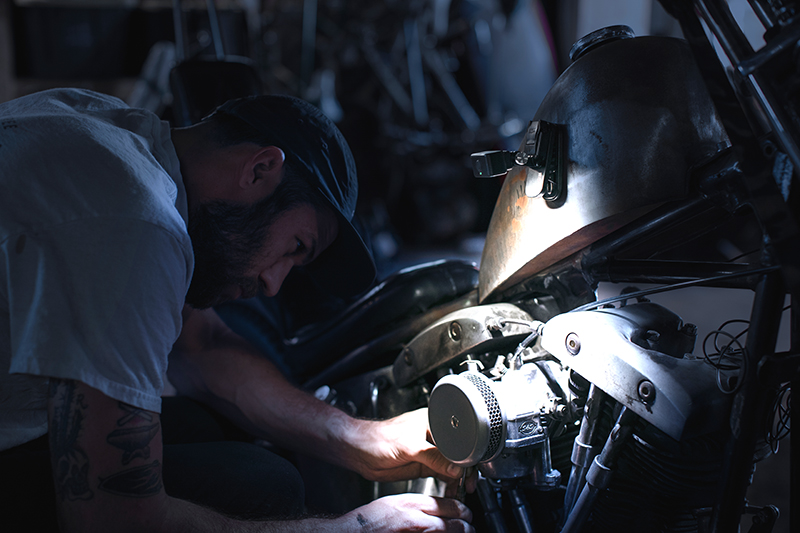 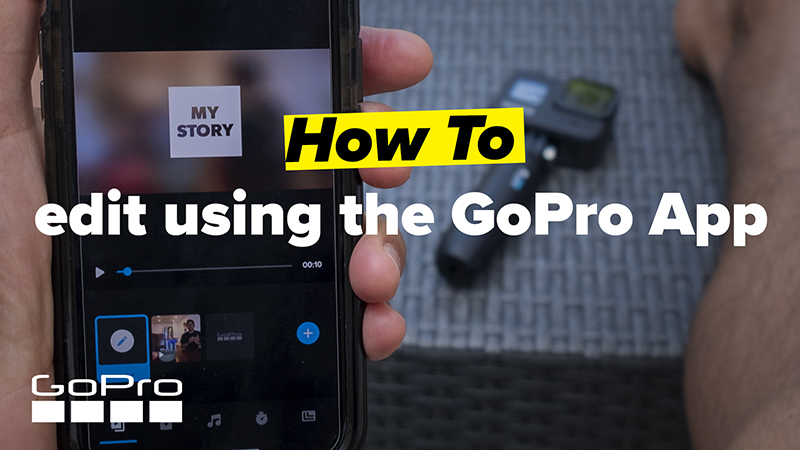