SAN MATEO, Calif., (November 14, 2017) – GoPro, Inc. (NASDAQ: GPRO) ushered in a new era of creativity with the announcement of its 360-degree camera, Fusion, which begins shipping to US and European customers today. With its ability to capture immersive 5.2K 360-degree spherical content, Fusion captures everything around you, so you’ll never miss the shot. And gimbal-like stabilization makes sure it all looks super smooth.

The GoPro app enables users to control the camera, live preview their shots, and stitch, trim and share content right from their iOS smartphone (Android coming soon). On desktop, Fusion Studio (with Adobe Premiere Pro CC plug-ins) enables OverCapture, which lets you re-frame and save traditional fixed perspective videos “punched out” from the large 360-degree video. Fusion, together with its apps, enables people to capture and share unique perspectives that are not possible with traditional single lens cameras.

Bring everyone in the moment with you. Shoot in all directions in stunning 5.2K

A mobile OverCapture experience and new visual presets including Tiny Planet and PanoFlow will be released in early 2018, while ongoing software updates will continue to enhance the experience for users.

Fusion is already receiving praise for its outstanding design and engineering, earning a CES 2018 Innovation Award in the digital imaging category.

GoPro Fusion is currently available on GoPro.com and shipping today to USA, Canada, United Kingdom and the European Union. 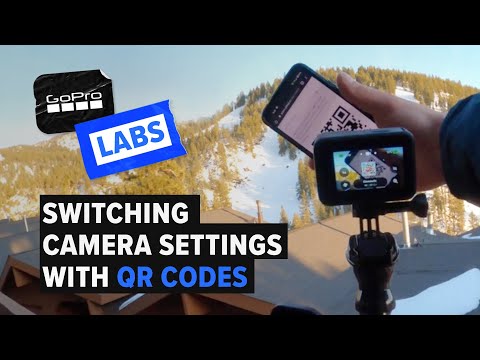