Happy Earth Day! In honor of today, and our beautiful planet, we’re offering up some tips to create a tiny planet of your own using Fusion.

ICYMI, a Tiny Planet (pictured above) is the zoomed-out version of a static spherical image. Because Fusion captures video and photo in a complete sphere, OverCapture allows for the creation of framed, 2D punch-outs from anywhere in the sphere, giving creators the ultimate control on 2D perspectives.

The simplest way to elevate your 360-capture game and pop out a tiny planet is using the OverCapture feature on the GoPro app. This can be done using a single spherical image or by pulling a still from 360 video.

Here are some of our favorite Tiny Planet creations: 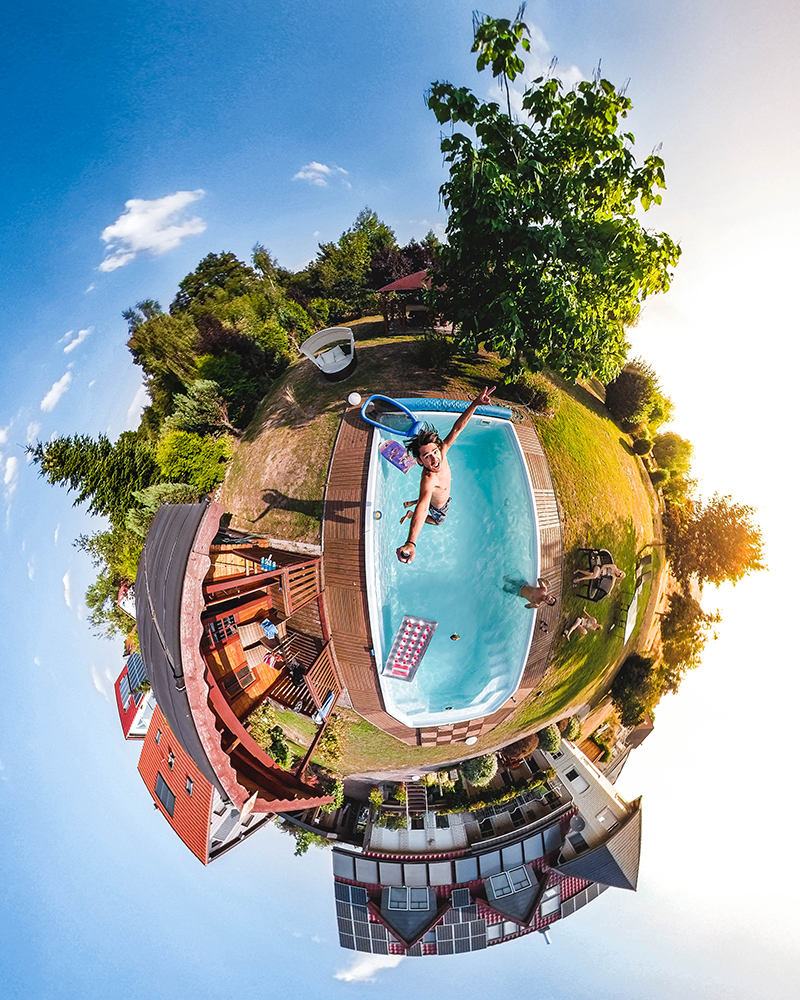 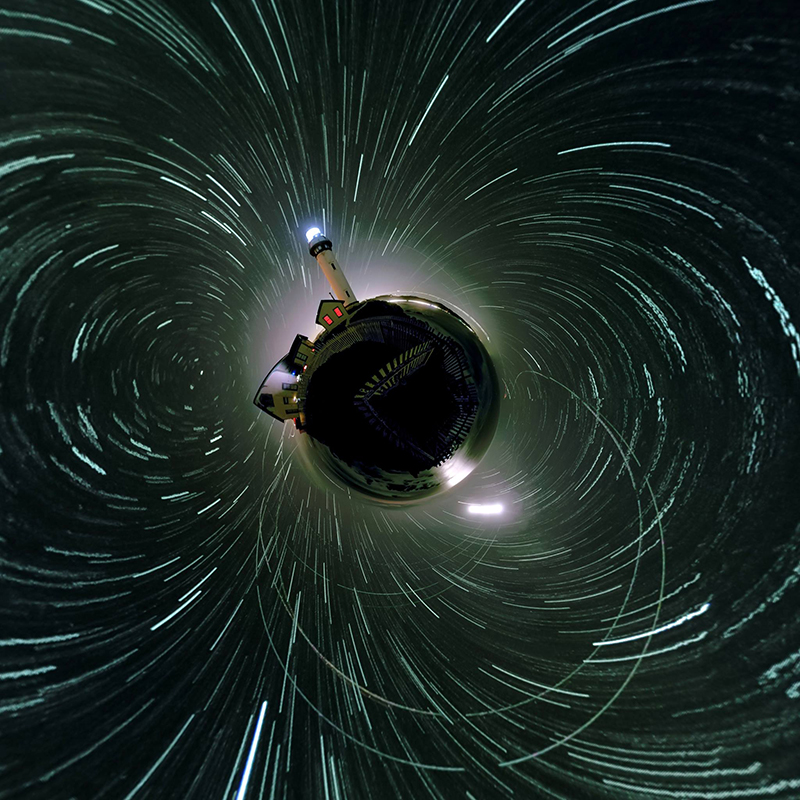 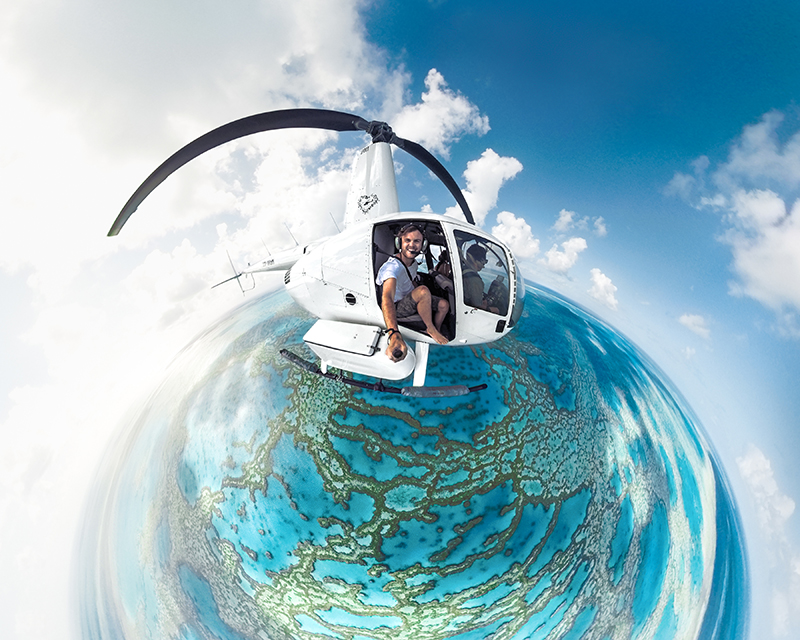 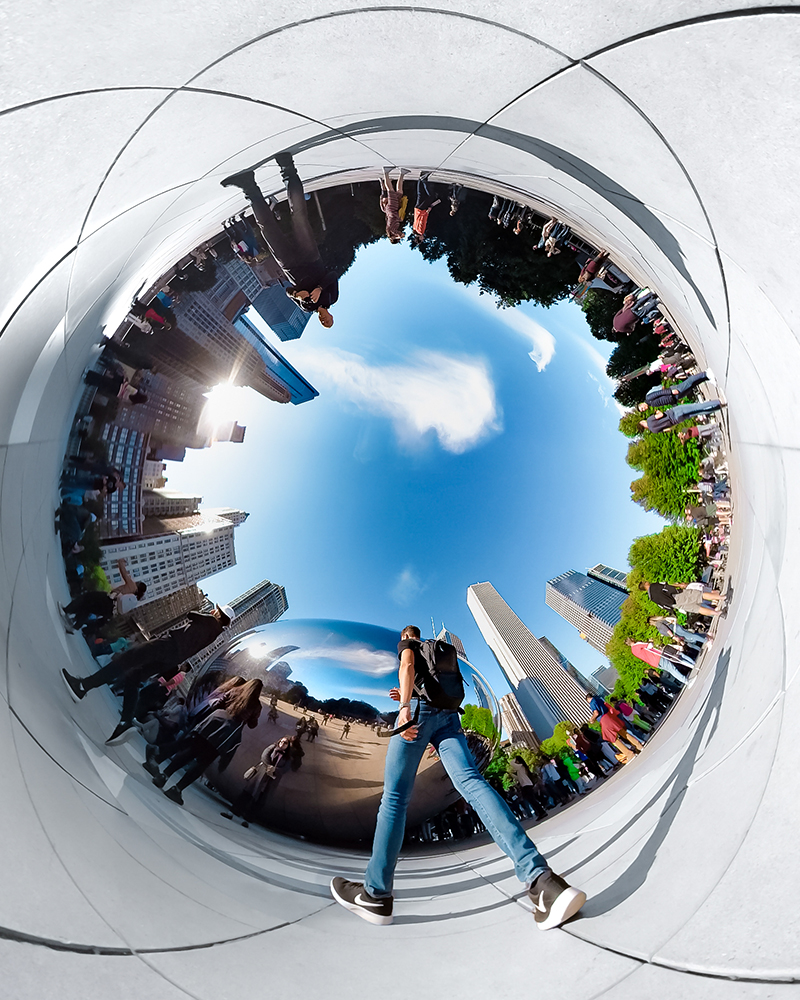 After you’ve created the perfect Earth Day tiny planet, head over to GoPro’s Instagram page for the chance to win a National Parks pass. The contest runs through the Friday, April 26 in honor of National Park Week.