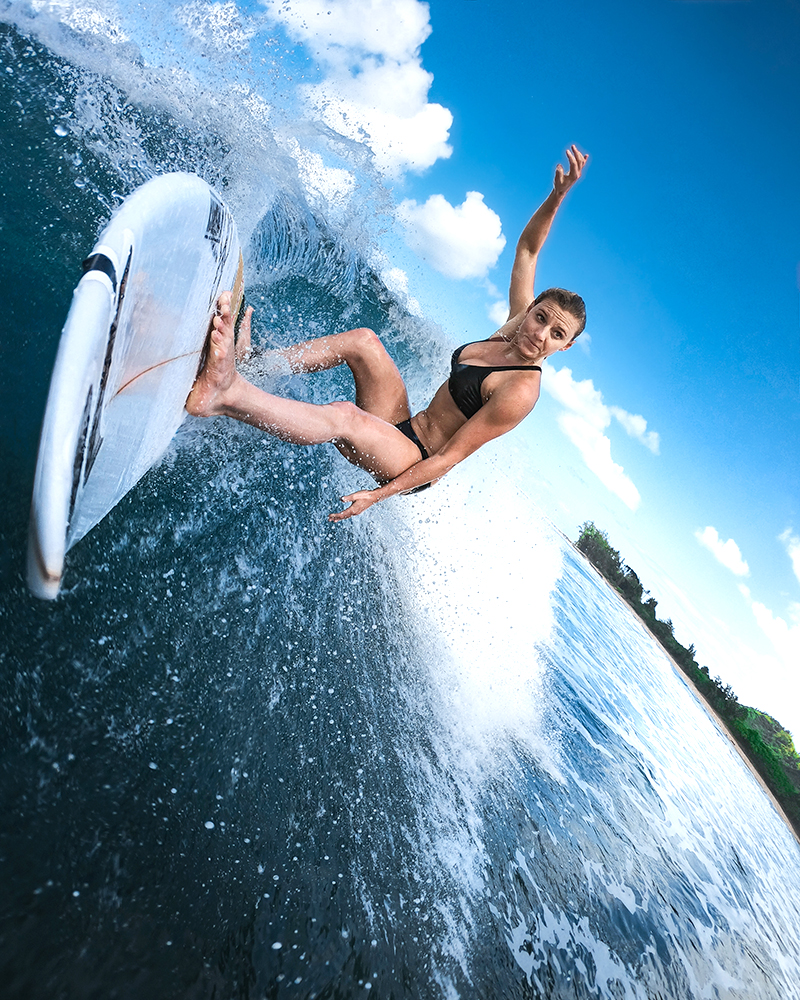 The women of the GoPro surf team held it down this weekend at the 2019 Freshwater Pro in Lemoore, Calif., and we loved watching every second of the comp! Huge congratulations to Lakey Peterson (1st) and Johanne Defay (2nd)—you both crushed it.

Both Lakey and Johanne showed up ripping from the start and continuously came out in the top of their heats. Lakey looking stronger than ever coming off a back injury, and Johanne finding some impressive shade time deep in the signature Surf Ranch barrels.

Which brings us to the finals, when as Lakey put it, she executed on her “biggest come-from-behind win ever.” She needed two nines, and she nailed it for an 18.03, which crowned her a Freshwater champ and sent her into second on the Jeep Leaderboard. 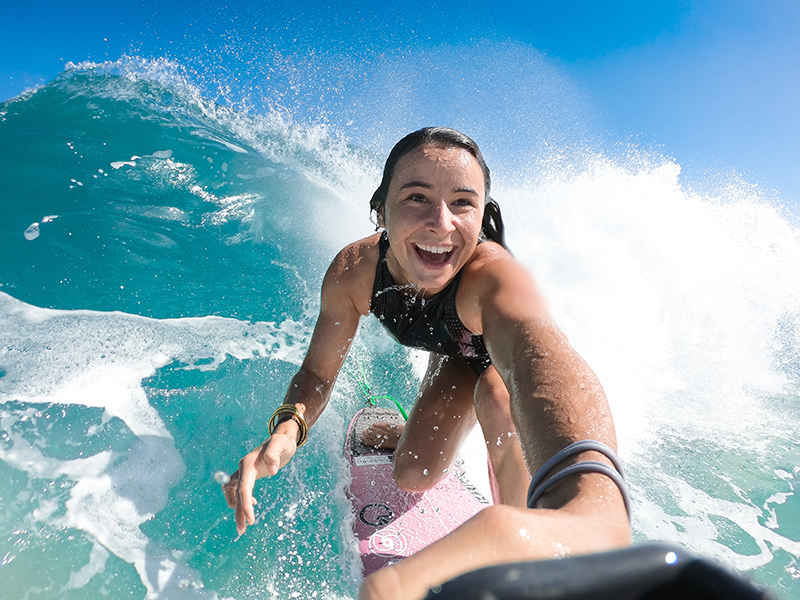 Johanne, who again capitalized on barrel time throughout the contest, came in just shy of Lakey with a 17.60. She sits in a solid ninth in the CT-running and both is showing lots of strength as the tour heads toward her native stomping grounds with the Roxy Pro France.

In case you have been living under coral for the past few years, the Freshwater Pro takes place at the Surf Ranch conceptualized by 11-time WSL champ Kelly Slater. The 2,000-foot long artificial lake is tricked out with a mechanical train that produces the only manmade wave deemed acceptable for a CT event, and it's paved the way for inland event potential.

We’re stoked to see Lakey and Johanne take the podium together, and we’re wishing you the best of luck as you head to the next stop!