In 2015 Garrett, Jessica and their (then) two kids Dorothy and Manilla sold everything for five months of travel around the world. Four years and one more child later, they've traveled to 75 countries together. Today, the fivesome—better known as The Bucket List Family—has set up their home base in Hawaii and travel when possible from there.

Even before The Bucket List Family was formed, Garrett was always an avid journal keeper, and throughout their travels, he really honed in on his photography and videography skills. GoPro has played a big role in capturing and sharing their travels, so it’s an easy, natural fit to be part of the GoPro Community.

The following are some tips and tricks straight from The Bucket List Family about making the most of your HERO8 and MAX cameras, as well as some handy family travel content creation tips.

This is absolutely one of the greatest GoPro features introduced ever! Complete gamechanger—ESPECIALLY when chasing kids around the world. We pack minimalistic during our travels so not needing an extra gimbal is AMAZING. It has also come in super handy since we've started passing the GoPro off to our older kids to help film. HyperSmooth 2.0 helps steady their young, shaky footage. 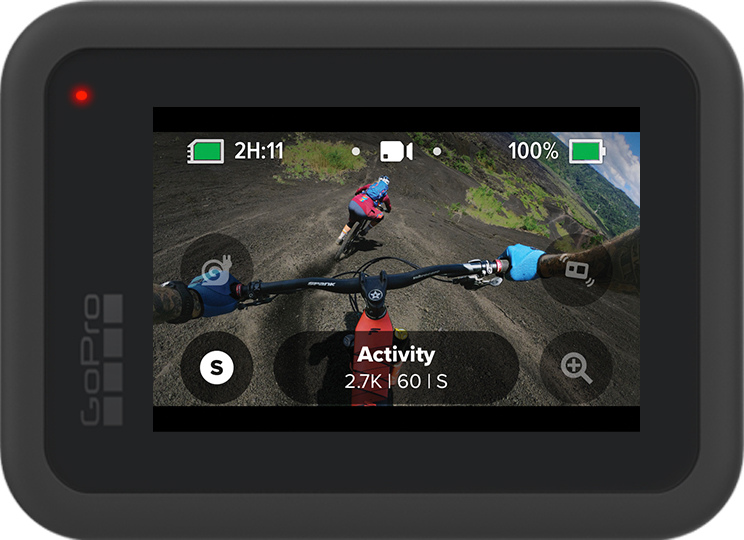 We’re in love with the new capture preset modes on the HERO8. The camera comes loaded with four GoPro-suggested presets, but you can customize up to 10. The two presets we've created and use most are "Standard," which we use for everyday vlog-style footage, like video of the kids around the house. Those settings are 4K - 24fps - wide. This gives our home videos a simple feel while still being sharp and cinematic.

Our other preset is "Activity," which we mostly use for underwater adventures. Those settings are 4K - 60fps - wide. This setting allows us to slo-mo our favorite moments in post, while keeping the rest regular speed, and even screen capture my favorite still shots at high resolution. We love how often people ask what special type camera we are using to get such stunning footage underwater. Answer: “Just our good trusty GoPro!” 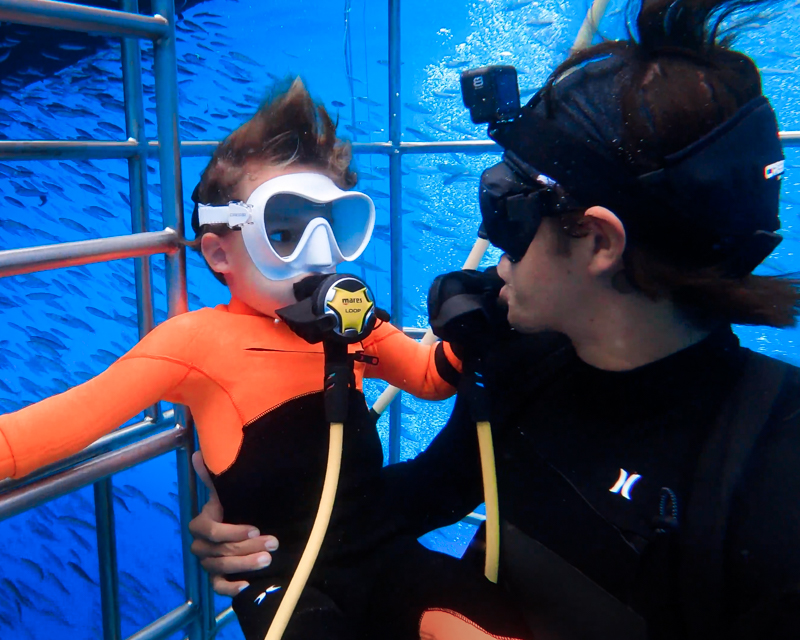 We do a lot in the water, so the Floaty is a must-buy, but our absolute go-to is always the Head Strap. It’s the best way to capture the moment the way we see it. It allows us to live in the moment, being hands on, without missing a beat!

Recently, we took the kids scuba diving with great white sharks in Mexico. Both hands were needed to get the kids into their wetsuits and help them once in the shark cage. The Head Strap captured the entire process of the adventure flawlessly.

We were hesitant to try the GoPro MAX because we’ve struggled in the past with editing 360 footage, but MAX has changed everything. 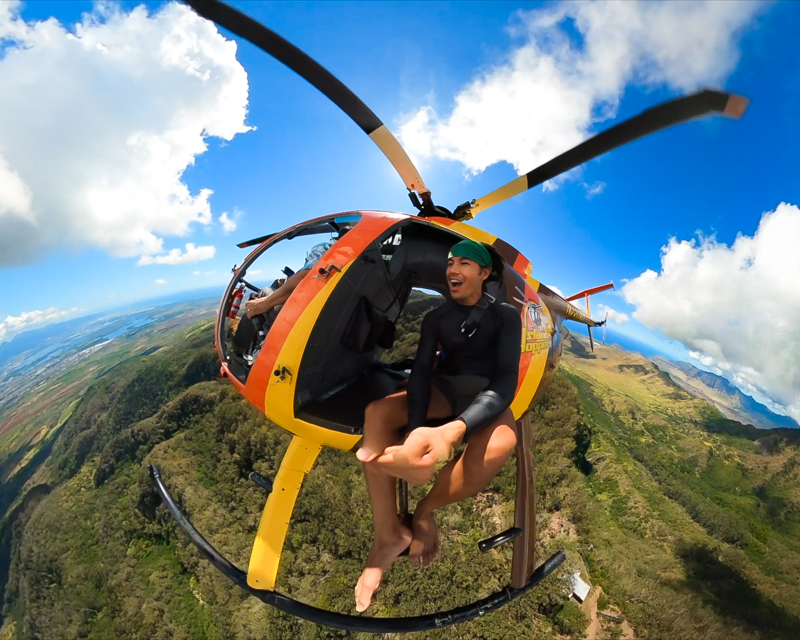 Not only did 360 Mode manage to capture special moments we would have otherwise missed but editing it together on the GoPro App (using Reframe) was simple—and fun! We’re amped with the way the video turned out from our first adventure with the MAX. From now on, we’ll always have it with us on the adventures to come.

To us, the most epic shots are the ones with the kids in them. We try to keep the kids between us and the object—whales, dolphins, boat, etc.

Also, always film your children's emotions and sounds. Kids really do say the darnedest things and will often vocalize their emotions—those are absolute gems to keep in the final edit! Family memories mean more to us than anything.  When we’re editing, the very first priority (before the views, likes or comments) is answering: “What do I want to remember?” For us, the answer always is: “Our videos are first and foremost a family journal.”

It's easy to capture beautiful video on a GoPro. The harder part is telling an effective story. The trick is to go into the video with a plan: We make sure that we have a purpose to our videos along with a beginning, middle and end. It doesn't have to be elaborate or long; it just needs to exist.

For example, check out our Tonga video above of us swimming with humpback whales.

Beginning: Packing up, journey there, gearing up and dropping in.

The more you film and the more you edit, the better you'll get. Keep the camera rolling and you’ll at least capture something, and you’ll do better next time. You'll get better and better about filming and living in the moment, too.