Pulling off The Great Bear Rescue 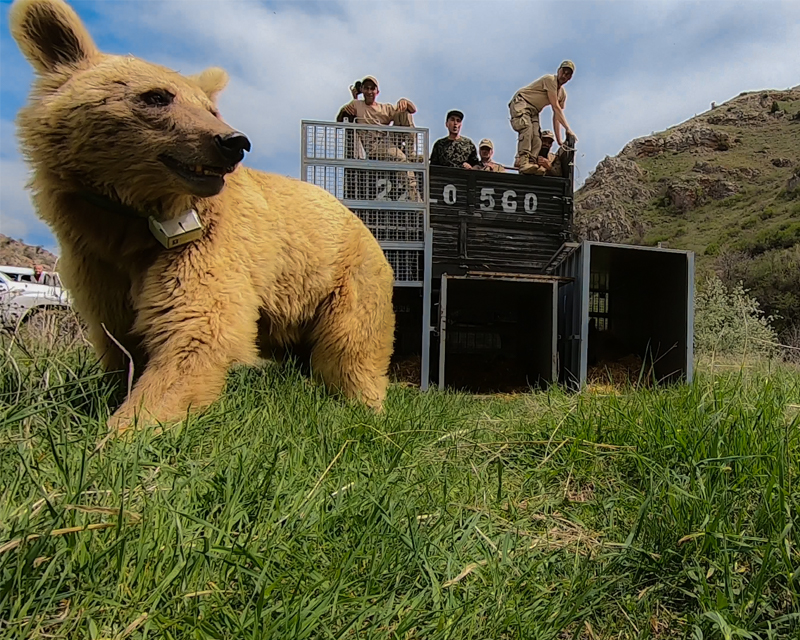 GoPro is stoked to support International Animal Rescue in an effort to bring awareness to the plight of the many animals held in captivity around the world. We are honored that GoPro helped capture the touching release of a mother bear and two cubs on camera.

There’s a problem. Across Armenia, beautiful brown bears are being locked up in small, squalid cages, surviving on scraps of food and filthy, stagnant water. Right now, these bears are kept in restaurants, factories and bus depots to attract tourists and customers.

Many of the caged bears relieve their boredom and frustration by pacing endlessly, banging their heads against the walls or climbing up the bars, searching frantically for an escape route. And many of these helpless bears have spent years behind bars, enduring a lifetime of misery in appalling conditions.

In 2017, International Animal Rescue (IAR), a UK-based charitable organization, launched the Great Bear Rescue in an attempt to raise awareness of the callous treatment of brown bears in Armenia. To date, IAR in partnership with the Foundation for the Preservation of Wildlife and Cultural Assets have rescued 25 caged bears, whilst an estimated 50 still remain in captivity.

The ultimate aim of the Great Bear Rescue is to save, rehabilitate and eventually release the bears that are physically and mentally equipped to fend for themselves into the wild. Those that are not viable for release will be given a permanent home in sanctuaries where they will be well cared for with the freedom to express natural bear behavior.

Thanks to a HERO6 Black donation from GoPro, the rescue teams were able to capture the breath- taking moment a mother bear and her two cubs took their first steps into the wild, after years in captivity. 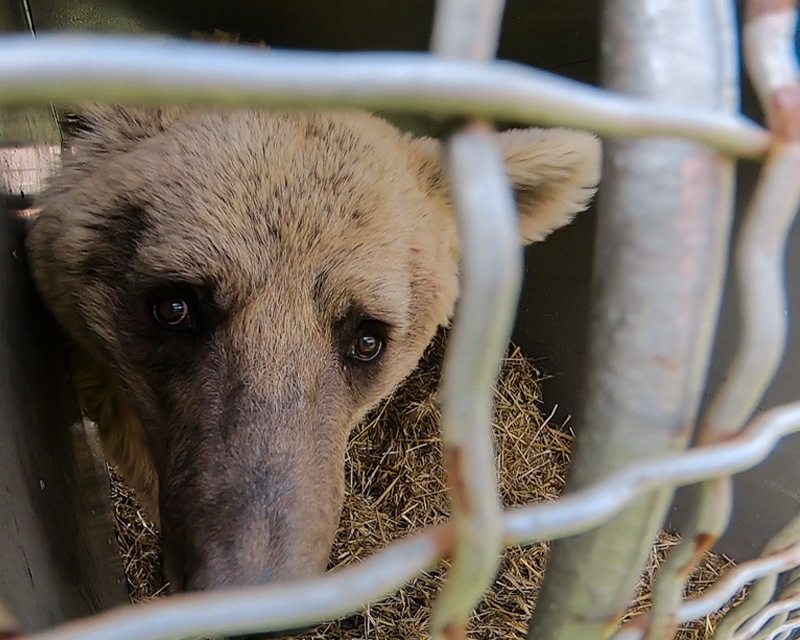 Mother bear Dasha (pictured above) was rescued in November 2017, having spent 10 years trapped in a tiny riverside cage for the amusement of restaurant diners. Often, the river would flood leaving Dasha and her male bear companion in serious danger. After rehabilitation at the bear sanctuary in Armenia, the rescue team were amazed to see Dasha emerge from hibernation with two bear cubs in tow, Coco and Luka.

In May 2019, it was time to release Dasha and her cubs into the wild. IAR is one of the first groups in the world to attempt a bear release such as this, and the footage caught on GoPro shares this first of its kind release-attempt with the world.

Alan Knight OBE, Chief Executive of IAR, said: “This is the happy ending we have all been hoping for. Dasha endured years of misery and deprivation locked up in a cage, now she has the freedom to live as nature intended.

She has been fitted with a radio collar so that we can monitor her whereabouts and check that she and her cubs are thriving. Post-release monitoring means we can gather data on animals that have been reintroduced which is invaluable when planning future release operations.”

Many of the bears rescued by IAR are in need of specialist care and medical intervention. IAR are now fundraising for a new bear maternity unit for the young cubs currently in their care and for future cases such as Dasha’s.

With support from people around the world, IAR can finally bring an end to the shocking treatment of these intelligent, sensitive animals that have been robbed of their dignity and their freedom. 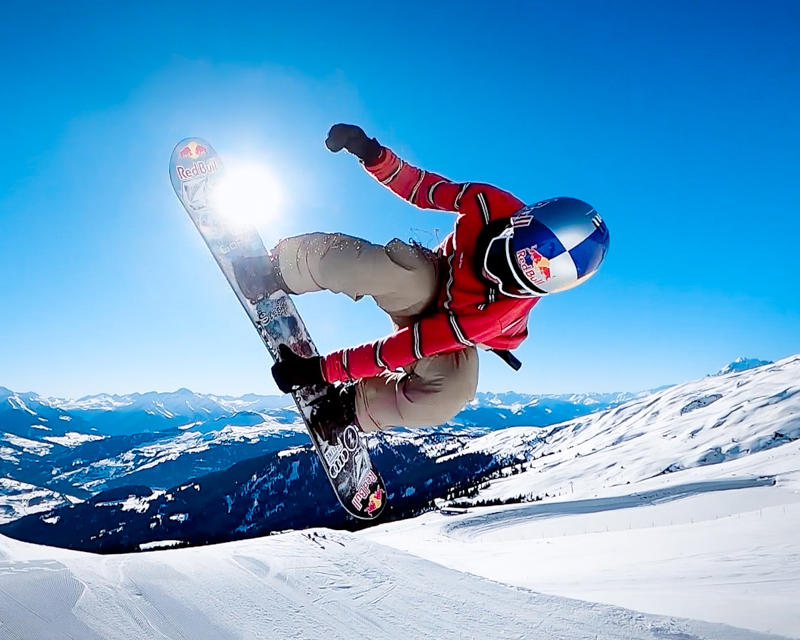 Welcome to the Team Marcus Kleveland

Welcome to the Team Marcus Kleveland 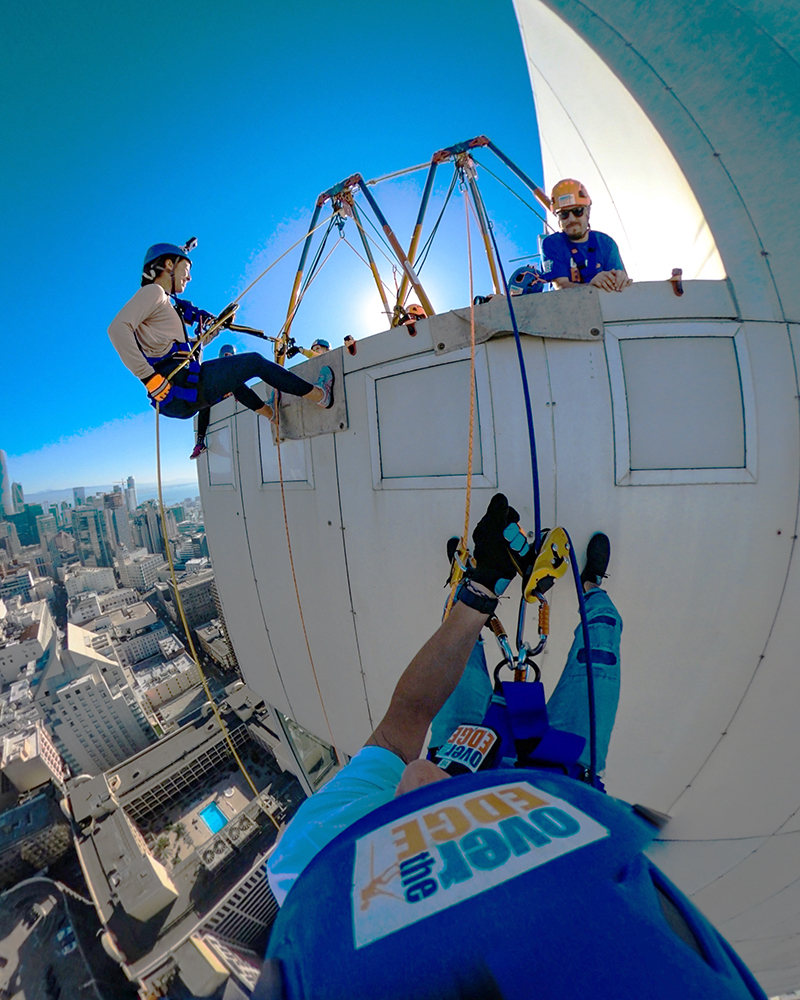 Over the Edge with GoPro MAX

Over the Edge with GoPro MAX 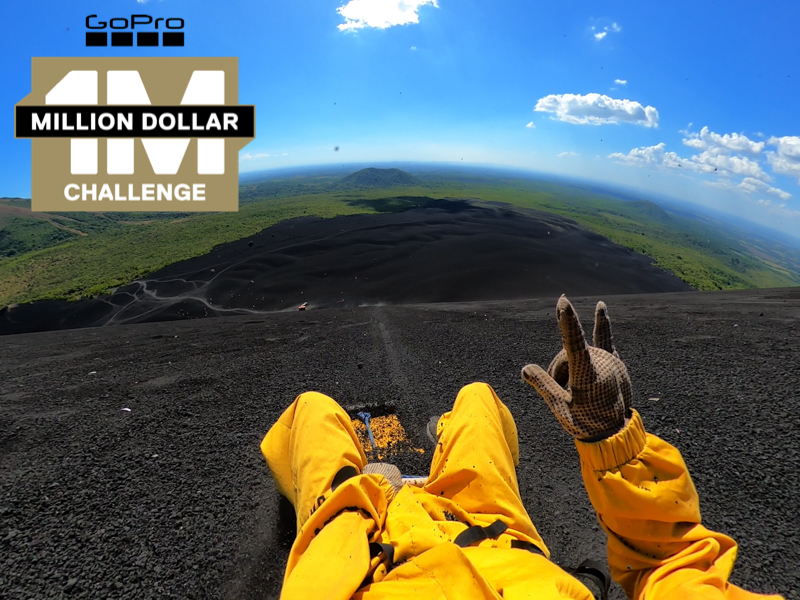