GoPro is known for enabling some of today's most immersive content and today's acquisition of virtual reality and spherical media company Kolor will take GoPro entertainment to a whole new level. Kolor's solutions help users combine multiple photographs or videos to produce high-res panoramic or spherical content that are an essential component of virtual reality technology.

In conjunction with the announcement, GoPro and Kolor have released an immersive, spherical video that demonstrates the marriage of GoPro imagery and Kolor's software. "Land, Air and Sea" takes you on a journey to unexpected places so be sure to watch and interact with the video!

For more on the Kolor acquisition, here's the official release -

GoPro To Acquire Kolor, A Leader In Virtual Reality and Spherical Media Solutions

SAN MATEO, CALIF. April 28, 2015 – GoPro, Inc. (NASDAQ:GPRO), enabler of some of today's most engaging content, today announced an agreement to acquire Kolor, a leader in virtual reality and spherical media solutions. All Kolor employees will join GoPro and will maintain operations at their headquarters in Savoie, France.

Spherical media enables a range of immersive viewing experiences and is an essential building block of virtual reality (VR), a technology poised to transform entertainment, education and other industries. Kolor’s solutions enable users to combine multiple photographs or videos to produce high-resolution panoramic or spherical content that can be enjoyed on mobile devices, the web or in a virtual reality environment.

GoPro’s “Land, Air and Sea” spherical video demonstrates what’s possible with a few GoPro combined with Kolor’s software. Check it out on these platforms:

Virtual Reality Experience: Download Kolor’s 360 Video Player (above) and use with Cardboard (https://www.google.com/get/cardboard/get-cardboard.html)

From your PC or Mac over the web:www.gopro.com/spherical

“Land, Air and Sea” and other spherical videos from GoPro will soon be available on other VR platforms such as Oculus VR and Samsung Gear VR.

“Kolor’s mission is to enable the ultimate visual experience - to transport an audience to another time and space. Joining GoPro makes this possible,” said Alexandre Jenny, CEO of Kolor. “When the best spherical media software is combined with the world’s most versatile capture devices, our imagination become our only limitation. We’re excited to see what the world captures and shares with GoPro and Kolor.” 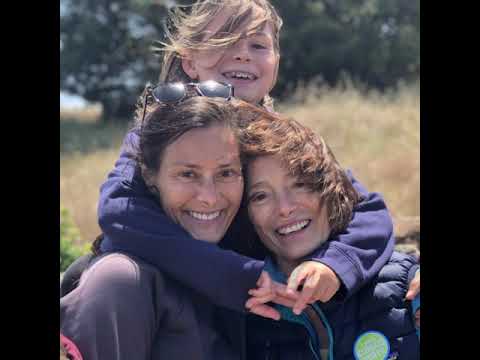