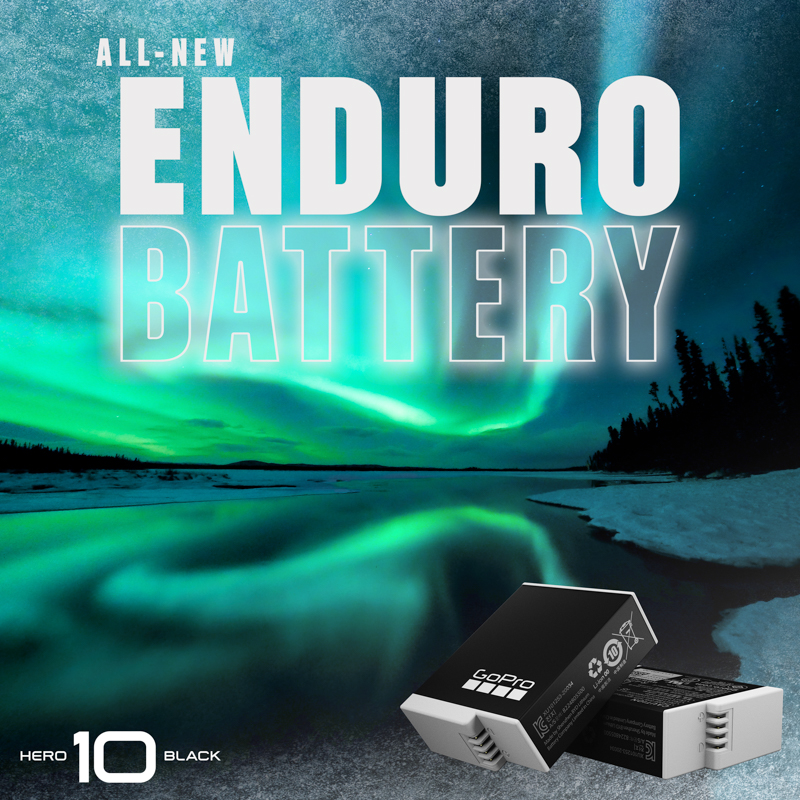 Enduro will be available as a $24.99 spare battery upgrade and features revolutionary technology that dramatically improves your GoPro’s performance in cold temperatures (snow sports, for example) while also significantly extending recording times in moderate temperatures.

And we’re also excited to announce that a new HERO10 firmware update is coming before end of October!

Thanks to customer feedback, we’ve learned many HERO10 users want the ability to record longer video clips in static situations without motion or airflow to cool the camera. Many have also had questions about how get the longest possible recording times while maximizing battery life.

The HERO10 firmware update to v1.16 will introduce three new “Video Performance Modes” to help maximize HERO10’s performance depending on your use case:

The following is what users can expect to achieve, on average, in Tripod / Stationary Video mode recording a single continuous clip at a temperature of 77°F / 25°C in static situations without movement or airflow to cool the camera:

A future firmware update will enable even longer clip lengths in 5.3K30 and 4K30. And if important for your use case, 2.7K and 1080p will enable significantly longer single clip recording times in either Extended Battery or Maximum Video Performance modes.

And please keep your feedback and requests coming — as you can see we’re excited to develop additional HERO10 performance enhancements based on your input! 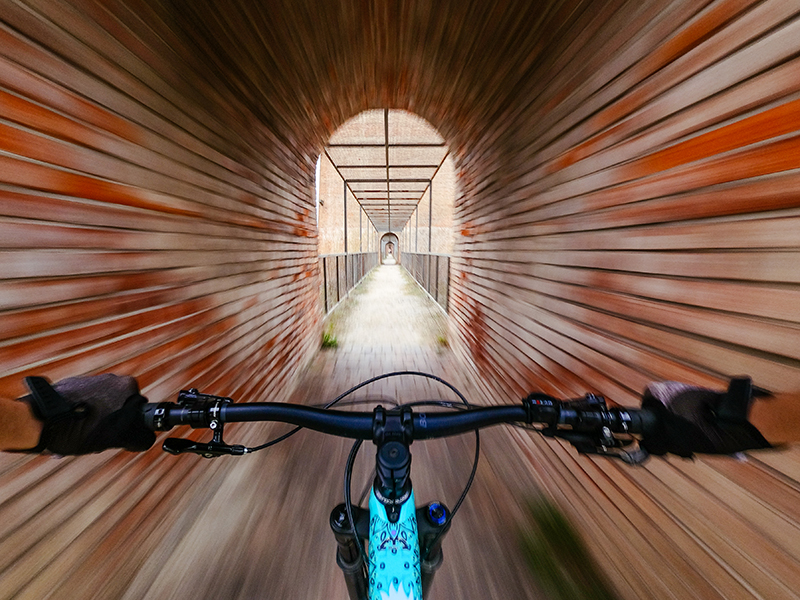 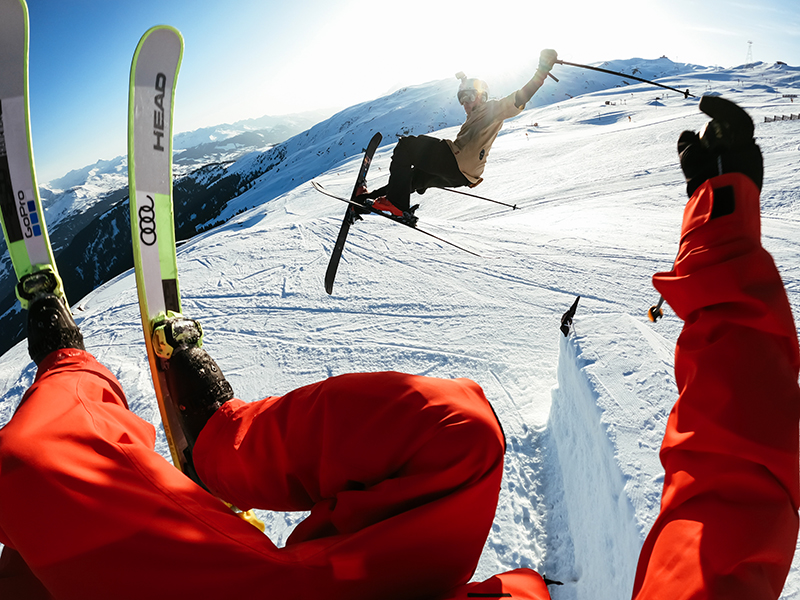