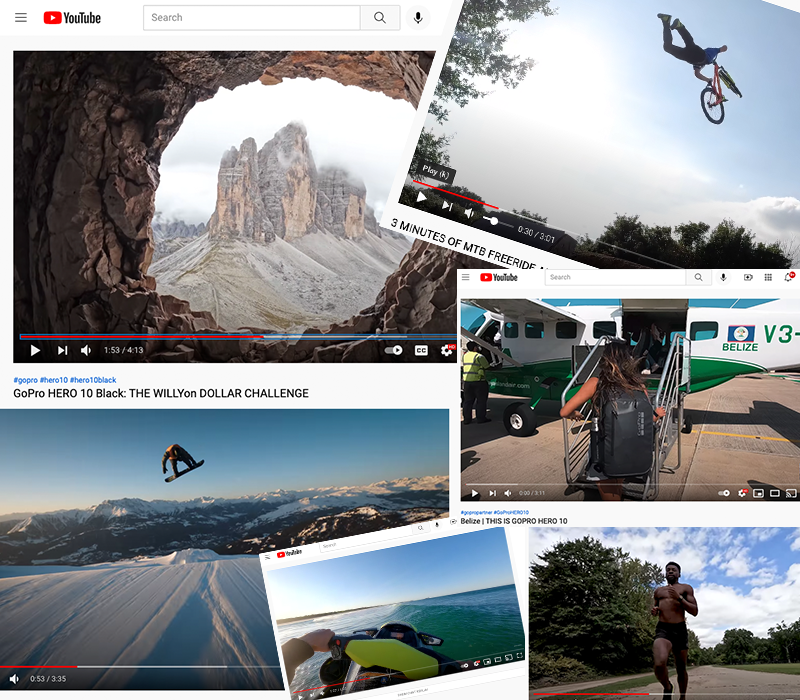 And if you’re keeping count … yes, this is only NINE videos! One of our creators had a tough go on their adventure, which is causing a delay in their final edit. We’ll update this article and our YouTube channel with the masterpieces once it goes live!

Until then, learn more about HERO10 Black HERE! 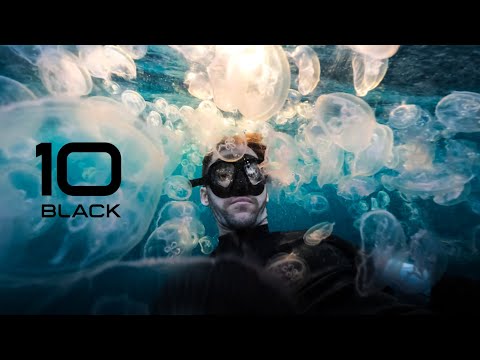