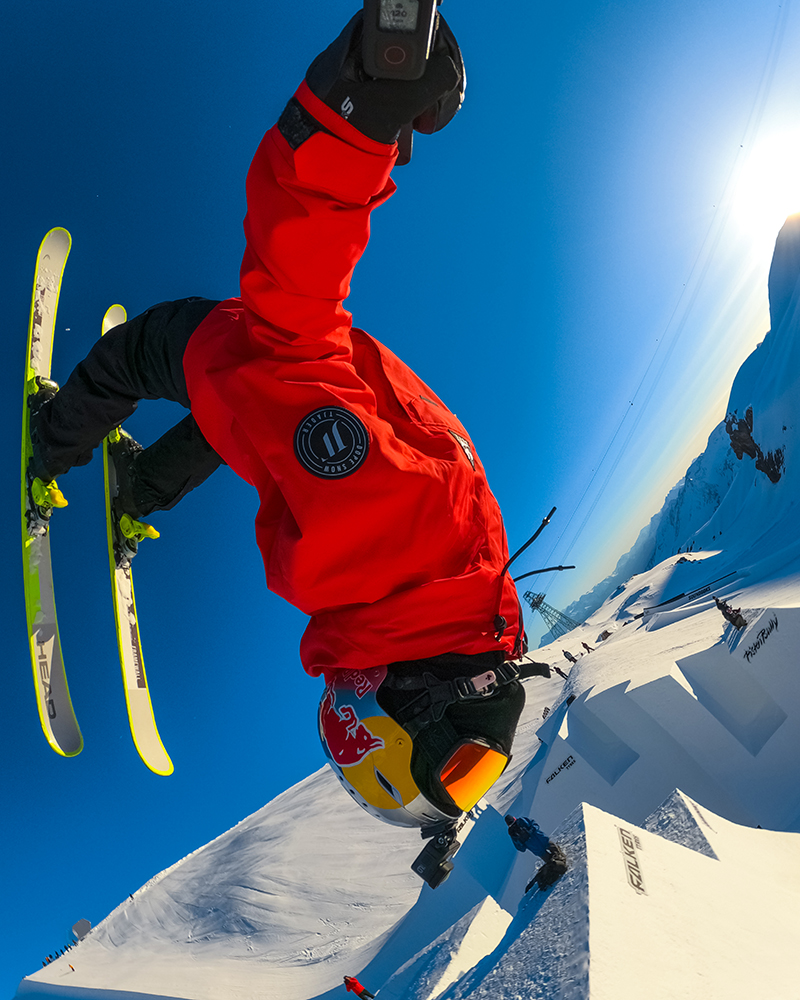 So, you got yourself a shiny, new HERO10 Black. Good call! You hold in your hands the most powerful and feature-rich action camera ever. But with great power comes … potential anxiety? You see, we built this camera with a ton of options so that our diverse user base could find the exact right mode for each of their needs, but we get how that can feel overwhelming. Fear not!

Think of this blog as a quick primer that will have you up and capturing eye-poppingly awesome footage in no time. Let’s get into it.

On the resolution side, there are four options at the 16:9 ratio (what you might think of as widescreen, which matches most modern HD and 4K TVs) and three at the 4:3 ratio (think old, more square, tube TVs). Generally speaking, you’ll probably want to stick with the 16:9 options. 4:3 works pretty well for Instagram, but for virtually everything else 16:9 will create a wider, more immersive image.

The maximum resolution the HERO10 can shoot is 5.3K, which produces huge, detailed images, but it will eat up storage quickly and the footage may require more graphics processing power when you want to edit it later. For that reason, we generally recommend shooting in 4K. The images will be vibrant and crisp, and they’ll look fantastic on large 4K TV screens. The HERO10 can shoot 4K video at speeds of up to 120 frames per second which can be slowed down to smooth 4x slo-mo. For most people, 4K60 is a great place to start. It gives you the freedom to slow things down by half, but it isn’t too power/storage hungry.

PRO TIP: Shoot in 5.3K if you want your end result to be BOTH video and photo. You can pull super crispy, detailed 19.6MP photos. See more on this below.

In terms of HERO10’s Digital Lenses, as long as you have enough separation between yourself and your subject, you’ll want to check out the Linear + Horizon Leveling lens. It eliminates fisheye and keeps the horizon nice and flat, even if you’re bouncing around.

If you’re shooting POV, you’ll probably want to go with SuperView which squeezes in the widest and tallest field of view possible, i.e. the full sensor size. And, unless your GoPro is on a tripod, you’re going to want to turn on HyperSmooth 4.0, which is HERO10 Black’s electronic stabilization. It’s like having a built-in gimbal, without any of the bulk.

That being said, there are some good reasons to go with one of the lower resolutions of 2.7K or 1080p (i.e. standard HD). For starters, you’ll be able to fit way more footage on your memory card. You can also shoot faster. On the HERO10 you can shoot up to 240fps for buttery 8x slow motion. At that speed even fast-moving waves start looking like slow-moving glass.

PRO TIP: Slow motion is an amazing tool for capturing action, but it looks much cooler if you’re shooting something or someone else. If you have the camera strapped to your helmet for a first-person point of view (POV), slo-mo doesn’t generally capture the intensity of moment. So we recommend grabbing a fast, furry or fearless friend and having them put on a show that you can turn into slo-mo. 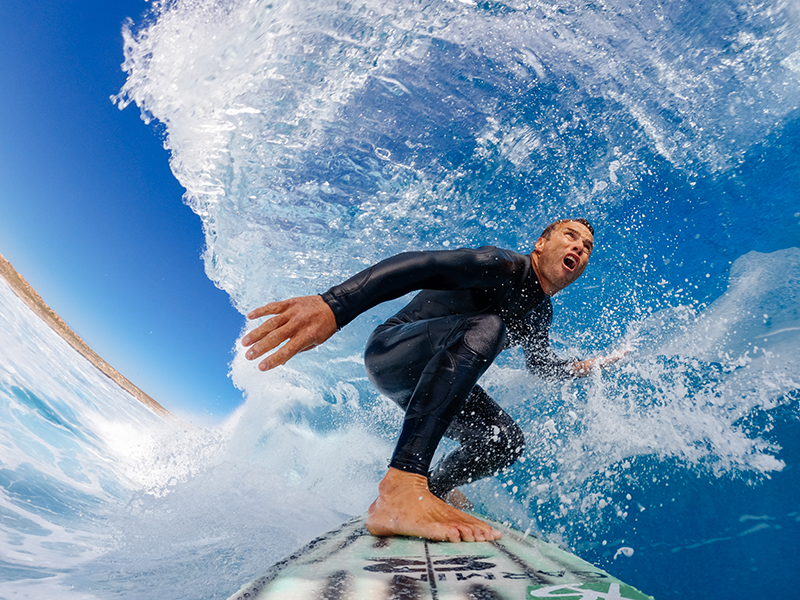 Good news: The HERO10 Black shoots larger still photos than any previous GoPro! HERO10 shoots 23MP photos for larger, richer images (up from 20MP on HERO9 Black). So, what are the settings you need to know about?

If you go into Photo and select the edit options button, you’ll see a menu for Output. There you’ll find four options: SuperPhoto, HDR, Standard and RAW.

Nine times out of ten, SuperPhoto will be the best option. Think of it as an advanced Auto mode. The brains inside the HERO10 automatically analyzes the scene and intelligently apply the best image processing for the shot from High Dynamic Range (HDR), Local Tone Mapping, Multi-Frame Noise Reduction or no processing. This results in one epic image with no editing needed.

That being said, if you’re shooting directly into something bright and you don’t want your subject to be backlit, you may be better served by putting it in HDR mode. HDR does its best to balance the bright and dark parts of an image to make it more cohesive and prevent blowouts or lost details.

Now, if you’re a pro and know you’re going to want to edit your images later, on your computer, then it might be best to go with RAW. RAW images won’t have as much pop or contrast, but all of that stuff is buried in the files, just waiting for you to tweak it in Lightroom or your favorite image editor. This will give you the most flexibility in how your images turn out, but it won’t be as good for quick sharing.

When to Opt for Frame Grabs

If you can’t decide whether to shoot photo or video of a moment, well, you don’t have to. Crank up the resolution to 5.3K in video mode and just start shooting. Later, when you’re looking through your footage, you will be able to pull frame grabs at a whopping 19.6MP (up from 14.7MP on the HERO9). That’s larger than a lot of smartphones! Plus, you’re also way less likely to miss the moment when shooting video to get photo.

In the GoPro Quik app you can select the exact right frame, so you can snag that one moment where no one was blinking, or when that terrifying great white was breaching right next to your buddy.

HERO10 Black is the most feature-rich camera we’ve ever made, and there’s too much to cover in just one blog, so stay tuned for the next Mastering the Modes: HERO10 Black edition.